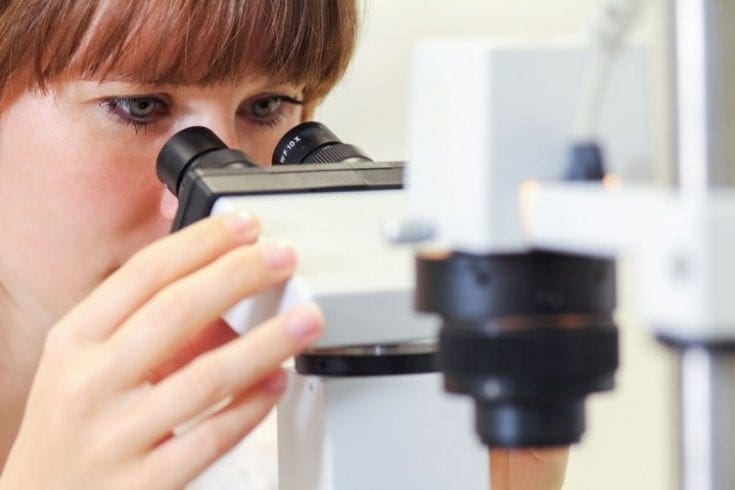 Researchers are currently working on a single test which could detect four different types of cancer in women, in a study funded by the European commission and the Eve Appeal. The aim is to improve upon the current smear test, which is used to detect cervical cancer, with one that will also detect the risk of breast, ovarian and endometrial cancer.

The team includes researchers from fourteen different countries, led by experts from University College London. The new test will seek to give a personalised picture of the risk of developing one of the four cancers through examining molecular marks in cervical cells and other genetic factors, as well as how each woman’s body responds to environmental and lifestyle factors. These cancers represent 47% of all cancers in women, so if they could be predicted or spotted earlier by such a test, many lives could be saved.

“Cancer prediction has become one of the most pressing issues in healthcare today, which is why we are delighted the European Commission is enabling this ambitious programme to take place,” says Professor Martin Widschwendter, who will be leading the study at UCL. “We have seen similar strides in medical advances within cardiovascular health, where markers can indicate risk for future development of heart attack or stroke. By following the same pathway for women’s cancers, we have the potential to save countless numbers of lives.”

Athena Lamnisos, CEO of The Eve Appeal, says: “The success of this programme will mean that women could undergo one simple cervical smear test that would identify her risk of developing any of the four cancers, and direct their individual programme of screening and cancer prevention. This research project is a massive step forward for women and families who otherwise suffer the devastating consequences of poor cancer prediction. This is an exciting time for gynaecological research, given the potential results the study could yield.”