Processed Meat May Cause Cancer, Says WHO Cancer Report 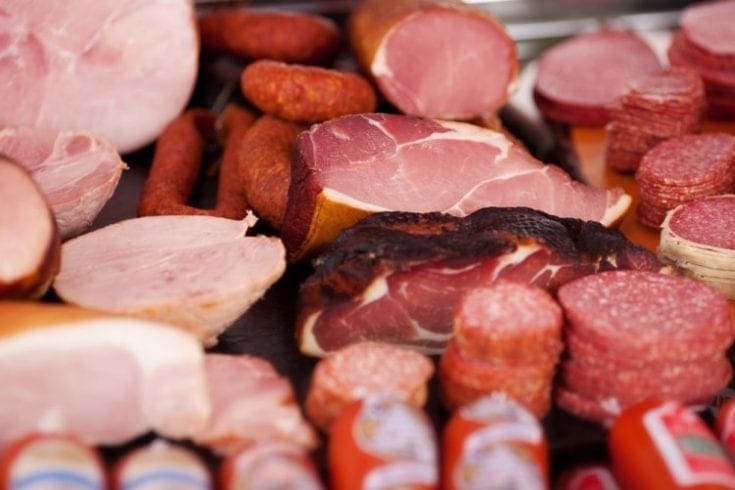 According to the World Health Organisation (WHO), processed meat may be one of the major causes of cancer. The WHO’s latest report has listed processed meat as a cancer-causing substance – the highest of five possible rankings – alongside alcohol, cigarettes, asbestos and arsenic.

The WHO’s International Agency for Research on Cancer (IARC) says there is enough evidence to show a causal link between processed meats and bowel cancer. They also add that red meat is ranked on the next highest level, as “probably carcinogenic to humans.”

They concluded that eating a 50g (1.8oz) portion of processed meat daily increases your risk of developing bowel cancer by 18%. Eating larger amounts increases your risk further. These meats include bacon, sausages, ham – any meat that has been modified by smoking, curing or preservatives to increase shelf life or add flavour.

“For an individual, the risk of developing colorectal cancer because of their consumption of processed meats remains small, but this risk increases with the amount of meat consumed,” says Dr Kurt Straif of the WHO. “In view of the large number of people who consume processed meat, the global impact on cancer incidence is of public health importance.”

Experts stress that although processed meats have been classed in the highest risk category alongside smoking, it does not mean they are an equal danger.

He adds: “Avoiding red meat in the diet is not a protective strategy against cancer. Red meat has a valuable role within a healthy, balanced diet thanks to its high protein content and rich nutritional composition.”

The important thing to take away from the WHO’s report is that processed and red meat should be eaten in moderation. If you regularly eat a lot of processed meat, you may want to think about cutting down.