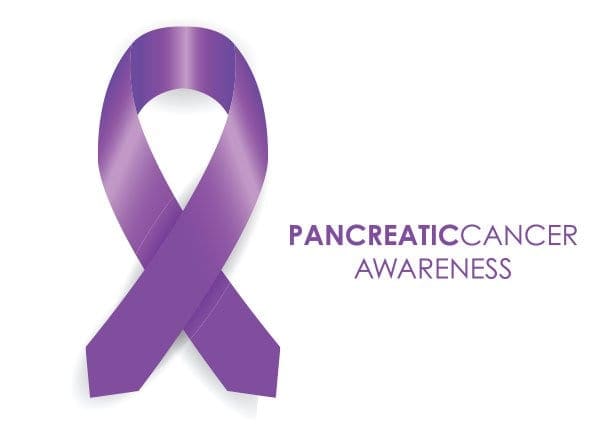 November has been designated Pancreatic Awareness Month to involve as many people as possible in discussion about pancreatic cancer symptoms, diagnosis and treatment. This cancer can be hard to diagnose as its symptoms are similar to those of other conditions. Therefore we would like to join with other organisations to raise awareness of the symptoms and look at a possible new development in the early diagnosis of the cancer.

In the early stages, pancreatic cancer often doesn’t cause any signs or symptoms. This can make it hard to diagnose early on. As the cancer grows, the following symptoms may start to develop:

Remember that many of these symptoms could be the result of other conditions but if you are at all concerned, see your GP. It may help to keep a record of your symptoms and mention anything unusual to your doctor.

Your GP should refer you for a CT scan if you are over 60 and display weight loss and any of the other symptoms. This should also apply if you have recently been diagnosed with diabetes. 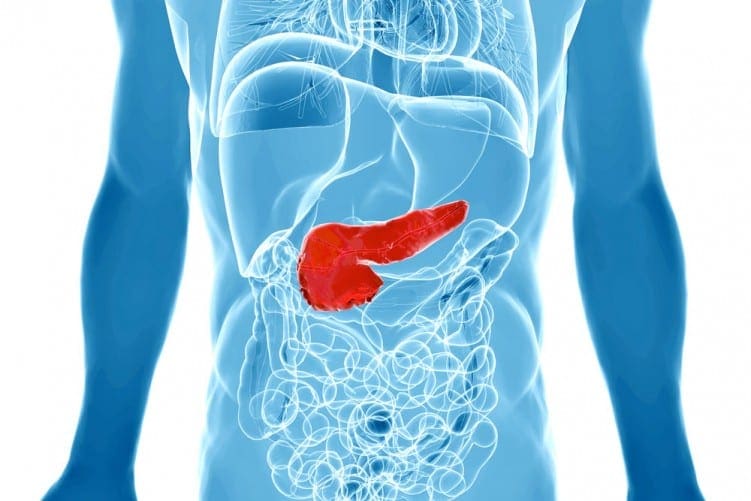 According to new research, pancreatic cancer could potentially be detected in patients sooner with a simple new test. Researchers from the UK and Spain have made a discovery which they think could lead to a cheap, non-invasive method of diagnosing patients early on.

The researchers discovered a protein which is only present in patients with pancreatic cancer, and can be detected with a basic urine test. They tested 500 urine samples, 200 of which were from patients with the disease, and were able to locate the protein ‘signature’ with a 90% accuracy rate.

In the UK, around 9,000 people are diagnosed with pancreatic cancer each year, but the disease is most often detected in the late stages when it is already terminal. This is because this particular type of cancer does not usually show symptoms in the first few stages. Currently, only 3% of patients are still alive five years after their diagnosis.

The new test could save thousands of lives by identifying the cancer before its late-stage symptoms have developed. If patients are diagnosed earlier, they can possibly be saved by surgery which prevents the disease from spreading. Patients diagnosed in the first stage of pancreatic cancer have a 60% chance of surviving.

“For a cancer with no early stage symptoms, it’s a huge challenge to diagnose pancreatic cancer sooner, but if we can, then we can make a big difference to survival rates,” says Professor Nick Lemoine, one of the study’s authors. “It’s really exciting because for the first time we might be able to bring forward the window of opportunity for patients with pancreatic cancer – from something that is advanced and late stage to something that is early stage and potentially curable by surgery.”

While the research gives hope that a much-needed early diagnostic test could be on the way, it is still at a very early stage. However, experts agree that the finding is an exciting one which could have a significant impact on the diagnosis of pancreatic cancer – an area in which there has been little progress for a long time. At the moment, further research is planned which will look at testing those who have a genetic predisposition for the disease.

As always, if you are concerned about pancreatic cancer symptoms, make an appointment to see your GP as soon as possible.

If you would like advice or help with this and other cancers, this link takes you to the website of Macmillan Cancer Support

If you think this information may help someone you know, don’t hesitate to share it with them.

Finally, to receive regular updates especially concerning over 50s health topics, why not follow us on Facebook.