Posted by The Best of Health
Categories: Ovarian cancer / 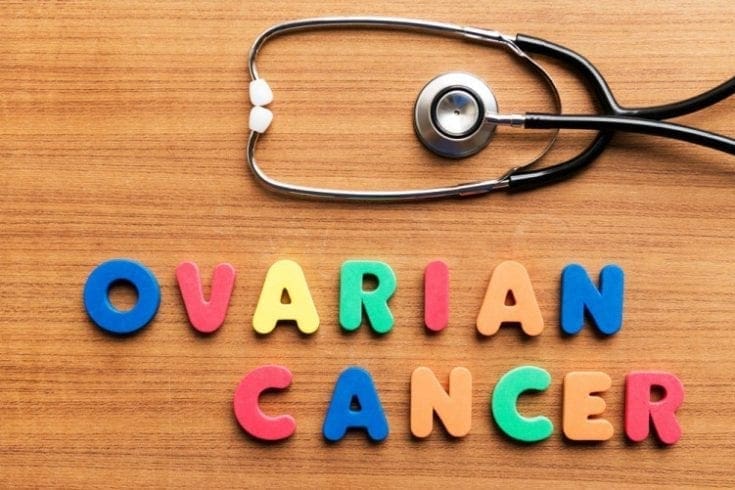 Each year in the UK, around 7,100 women are diagnosed with ovarian cancer and 4,200 die of the disease. Ovarian tumours are often deadly because they are difficult to detect. Their symptoms, such as abdominal pain, are often attributed to other conditions. As of yet, there is no screening programme to help ensure that the disease is spotted as early as possible, but a new study may have identified a more effective method of catching the cancer earlier, which could potentially lead to national screening.

Over a period of fourteen years, researchers at University College London recruited and studied 202,638 participants – all post-menopausal women, aged 50 or over. The women were randomly assigned different screening strategies. Around 46,000 of the women had blood tests once a year so that their CA125 levels could be checked.

CA125 is a protein which is produced by ovarian tumours, and the disease is currently detected by identifying high levels of the chemical in the blood. However, a new approach was taken in this study. Instead of using a specific level of the protein to determine the risk of ovarian cancer, the researchers monitored how levels of CA125 changed over time in the women. By keeping an eye on these changes, the researchers were able to detect ovarian cancer in 86% of women who developed it, while the conventional test would only have identified half this amount.

Hope for a National Screening Programme

“There is currently no national screening programme for ovarian cancer, as research to date has been unable to provide enough evidence that any one method would improve early detection of tumours,” says study leader Professor Usha Menon. “These results are therefore very encouraging. They show that use of an early detection strategy based on an individual’s CA125 profile significantly improved cancer detection compared to what we’ve seen in previous screening trials. While this is a significant achievement, we need to wait until later this year when the final analysis of the trial is completed to know whether the cancers detected through screening were caught early enough to save lives.”

“A blood test to find women at risk of ovarian cancer is an exciting prospect, but this work still needs to be tested in women to see if it can change lives,” says Dr James Brenton, an ovarian cancer expert at Cancer Research UK. “By tracking how the levels of the CA125 protein change over time, we might have an early signal to detect tumours. Ovarian cancer is particularly hard to spot at an early stage, so it’s vital that we find ways to diagnose the cancer sooner.”

Today is World Ovarian Cancer Day – a day dedicated to raising the profile of the disease and making sure that all women know everything they need to know about it. You can find out more about ovarian cancer and how to get involved in raising awareness at ovariancancerday.org.