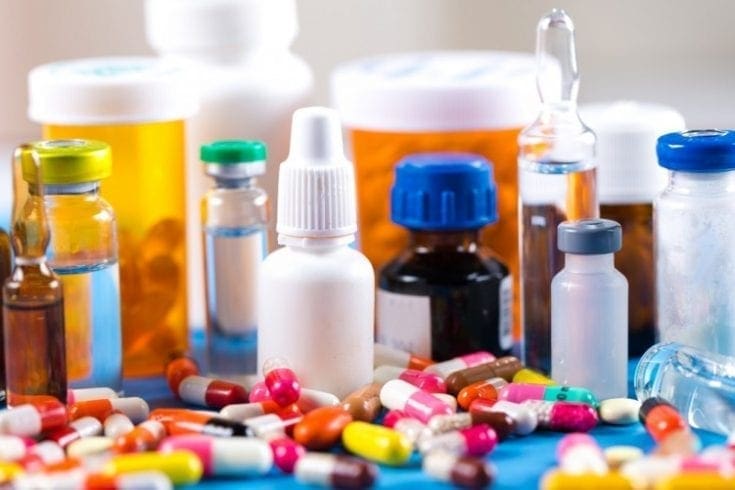 Cuts to the NHS Cancer Drugs Fund mean thousands of cancer patients will be denied life-extending treatment. Campaigners say that the new plans are a dreadful step backwards for the NHS.

In total, 17 cancer drugs have been removed from the scheme. Drugs which will no longer be funded include Kadcyla for advanced breast cancer, Avastin for many bowel and breast cancer patients, Revlimid and Imnovid for multiple myeloma, and Abraxane – the first treatment for pancreatic cancer in 17 years.

An estimated 5,500 patients will be affected by the cuts, in addition to the 5,168 patients affected by cuts that happened earlier this year. In March, health officials announced plans to stop funding 25 treatments, six of which were saved after appeal.

Breast cancer charities are particularly concerned about Kadcyla, which is currently prescribed to around 800 women a year and has been shown to extend life by an average of six months.

“This devastating decision will mean shattered hopes for thousands of women who could have been helped by these drugs,” says Samia al Qadgi, Chief Executive of Breast Cancer Care. “It is completely unacceptable that in 2015, this inflexible system is blocking access to life-extending treatments like Kadcyla. Treatments that could give people valuable extra time with their loved ones, and help them continue to contribute to society for many months or even years.”

Other cancer charities have reacted to the latest cuts with equal dismay.

“This is a deeply disappointing day for bowel cancer patients,” says Mark Flannagan, Chief Executive of Beating Bowel Cancer. “Yet again, we will see more and more patients being denied proven, clinically effective, internationally recognised standards of treatments. These changes will restrict the scope for patients to make choices about treatments that could extend their lives and will reduce a clinician’s ability to prescribe treatments according to a patient’s clinical need.”

The Cancer Drugs Fund was launched by David Cameron in 2011 to pay for treatments deemed too expensive for NHS funding, after campaigners highlighted how patients were being denied access to life-saving drugs available elsewhere. The budget was initially capped at £200million but this has risen to £340million with growing demands. NHS officials say that because the CDF has continuously gone over its budget, difficult decisions have had to be made.

Professor Peter Clark, Chair of the Cancer Drugs Fund, says: “There is no escaping the fact that we face a difficult set of choices, but it is our duty to ensure we get maximum value from every penny available on behalf of patients. We must ensure we invest in those treatments that offer the most benefit, based on rigorous evidence-based clinical analysis and an assessment of the cost of those treatments.”