New Skin Cancer Treatment Could Soon be Available on the NHS 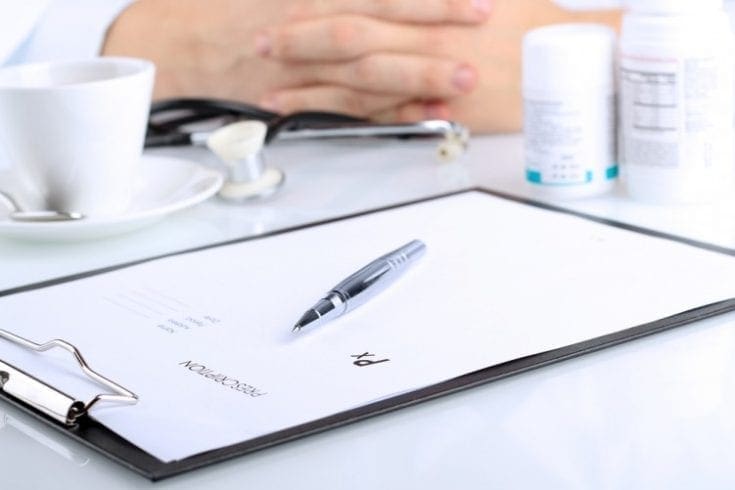 A revolutionary treatment for skin cancer could be available on the NHS within months. Results from a long-term trial have shown that the treatment has helped a number of people with advanced melanoma.

Findings suggest that combining two immune-boosting drugs – ipilimumab and nivolumab – can significantly shrink tumours in patients with advanced melanoma – the most deadly form of skin cancer. In fact, two-thirds of the patients involved in the trial are still alive three years after beginning the treatment, many of whom are living normal lives and could potentially do so for years to come.

The results of the study have amazed both doctors and patients, as 80% of people with advanced melanoma die within five years of diagnosis.

The drugs which have been combined to form this treatment work by helping the immune system recognise and kill cancer cells which it would otherwise fail to detect. The combination has already been approved in the US for patients with advanced melanoma, and European regulators are set to make a decision next spring. It is hoped that at this time, the treatment will become available on the NHS.

The National Institute for Health and Care Excellence (NICE) can “pre-approve” drugs for NHS treatment before they are fully appraised and doctors hope that they will do so for this treatment.

While melanoma is not the most common form of skin cancer, it kills 2,200 people a year in Britain. The new treatment could reduce this number and give many patients long-term protection, allowing them to live for years longer than they would have without it.