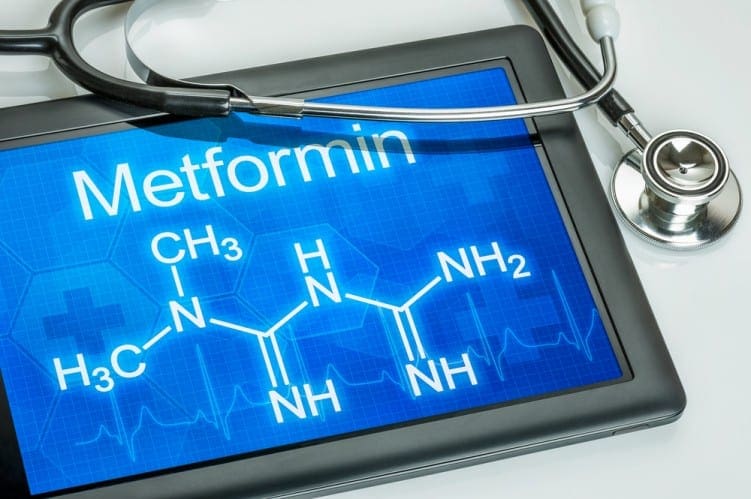 A large study has found that women between the ages of 50 and 79 who take metformin to control their diabetes, may be at lower risk for developing certain cancers and dying from these diseases.

The research team from Roswell Park Cancer Institute and the University of Buffalo in the United States, analysed information from almost 146,000 post-menopausal women between the ages of 50 and 79 who participated in the Women’s Health Initiative between 1993 and 1998.

They found that women with diabetes were at a 45% higher risk of death from invasive cancer compared to women without diabetes. But they also found that women who had diabetes but took metformin had a significantly lower risk of cancer death than those patients who did not take the drug. This trend of decreasing cancer risk also increased with longer duration of metformin use.

Dr Gong, PhD, Assistant Professor of Oncology in the Department of Cancer Prevention and Control at Roswell Park said: “In this large prospective study with long-term follow up, we examined the association of diabetes and medications to treat the disease with the risk of cancer and cancer mortality overall and by cancer site. Our findings suggest that diabetes remains a risk factor for cancer overall and increases the risk of certain cancers. But we also found a lower cancer risk for certain cancers among those patients who have used metformin for many years.”

The use of metformin was associated with better survival in patients who were diagnosed with ovarian, colorectal and breast cancer.

The team’s findings were published in the International Journal of Cancer. They say that future studies are needed to further clarify the long-term impact of metformin on cancer risk and survival.

If you would like to read the report please click on the link below to the article in the International Journal of Cancer:

For more information on the link between diabetes and cancer you may click on the link to Diabetes.co.uk:

For regular updates on over 50s health issues, why not sign up to our vibrant Facebook community via this link.