Posted by The Best of Health
Categories: lung cancer / 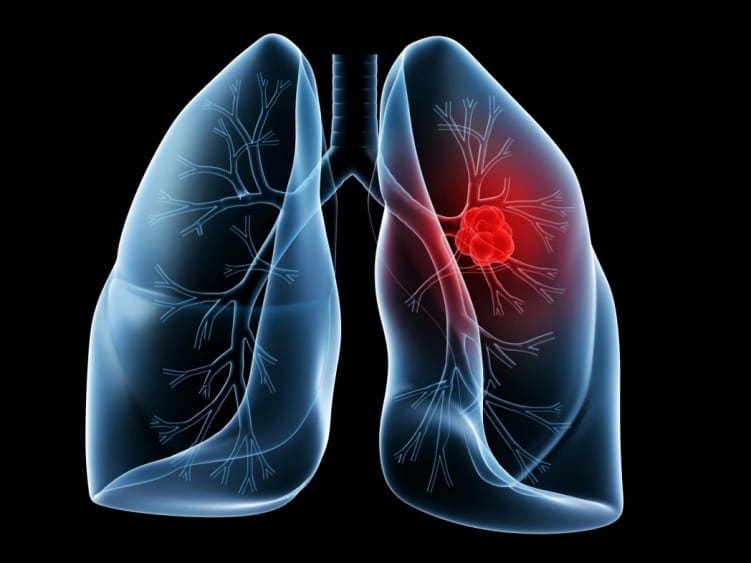 This November sees the 10th annual Lung Cancer Awareness Month. Once again this year The Roy Castle Lung Cancer Foundation are raising awareness of the UK’s biggest cancer killer with the campaign, asking celebrities to lend their support to a worthy cause. They emphasise that lung cancer doesn’t discriminate – it can affect anyone -young and old, men and women, smokers and non-smokers, the physically fit and the ordinary person on the street.

Entertainer and television presenter Roy died in 1994 just two days after his 62nd birthday. His fund raising efforts had been tremendous before his death and after his death the charity, the Lung Cancer Fund, added his name to their organisation.

Lung cancer claims the lives of 35,000 people in the UK every year, so this year The Roy Castle Lung Cancer Foundation want ordinary people to share their stories to promote awareness and ultimately help prevent further loss.

“We know that public awareness of symptoms of other cancers, such as a lump in your breast or testicles, is quite high.

“But far too few people know that having a cough for three weeks or more can be a sign of lung cancer, despite the fact it is the biggest cancer killer.

“That is why this campaign is so, so important. The earlier people are diagnosed, the more chance they can receive treatment and the more lives that can be saved.

“So if you love your lungs and there is something not quite right then please get it checked out.”

The main lung cancer symptoms are:

Therefore it is essential that if you are experiencing any of the above symptoms or have any health concerns, make an appointment to see your doctor, if only to allay your concerns.

Sir Alex Ferguson lost both his parents to the disease and has featured in a short film to raise awareness of the condition. 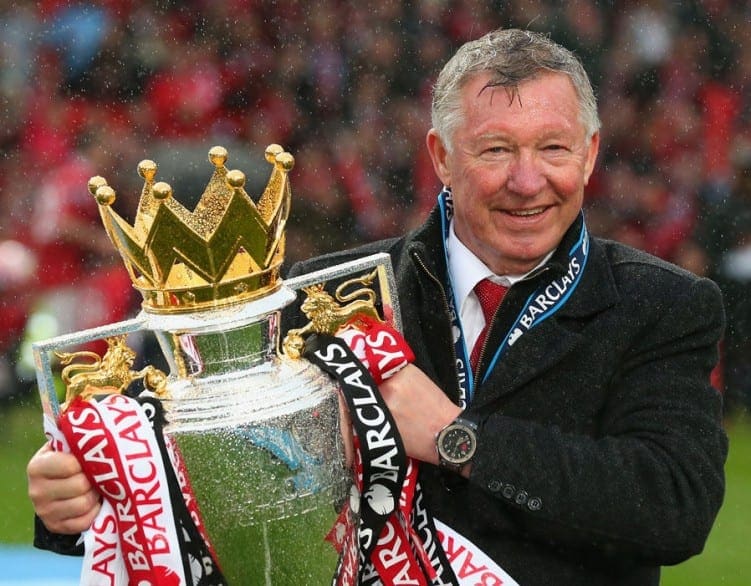 You can read the story and watch the film by following this link to the Daily Record.

The Manchester United legend has been the face of the Scottish Government’s Detect Cancer Early campaign. This aims to highlight the importance of getting checked out in a bid to catch the disease early and give the best chance of survival.

If you think this information may be of benefit to any of your friends or loved ones, please Share it via one of the Social Media channels below.