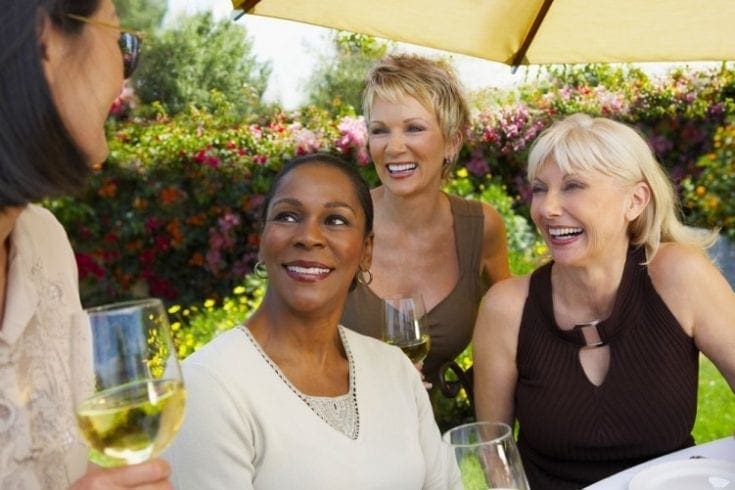 There are around 4,000 cases of liver cancer diagnosed each year in the UK, with around 80% occurring in people aged 60 or over. A new report estimates that almost a quarter of cases are related to weight or alcohol, and are preventable through controlling these factors. In particular, the report identified three or more drinks per day as adding a significant risk of liver cancer.

The Research and Recommendations

These findings come from the World Cancer Research Fund’s review of global research into the relationships between diet, weight, physical activity and liver cancer. They analysed 34 studies, covering a total of 8.2 million people, around 24,500 of whom had liver cancer.

In addition to finding a risk factor associated with drinking three or more drinks a day, the report found that there was an increase in risk of around 4% for every 10g of alcohol consumed – roughly equivalent to one alcoholic drink.

The WCRF therefore recommends a daily limit of one alcoholic drink for women and two for men. Director of WCRF UK Amanda McLean says: “Around three or more drinks per day can be enough to cause liver cancer. Until now we were uncertain about the amount of alcohol likely to lead to liver cancer. But the research reviewed in this report is strong enough to be more specific.”

Dr Sarah Jarvis, medical advisor for Drinkaware, echoed this advice. “To help reduce the risk of getting alcohol-related liver cancer, it is best to drink within the lower-risk guidelines of 2-3 units a day for women, that’s a 175ml glass of 13% wine, or 3-4 units a day for men, a pint and a half of 4 per cent beer.”

Criticisms of the Findings

However, some experts are more sceptical about the actual significance of these figures in the context of the wider data, and the comparatively small numbers of people actually affected by liver cancer.

Sir David Spiegelhalter, Winton professor of the public understanding of risk at the University of Cambridge, pointed out that the 4% rise in cancer risk per 10g of alcohol only begins for those people who are already consuming more than 5.5 units every day, and that 10g of alcohol was “extremely unlikely to cause cancer.”

He went on: “Liver cancer is rare: about one in 100 men and one in 200 women get it. So if you already drink a lot, and then drink even more, your risk goes up a small amount.”

However, even those experts who are critical of the alarming-sounding figures still look more favourably on the recommendations given by the report, even if they don’t agree with the reasons for making those recommendations.