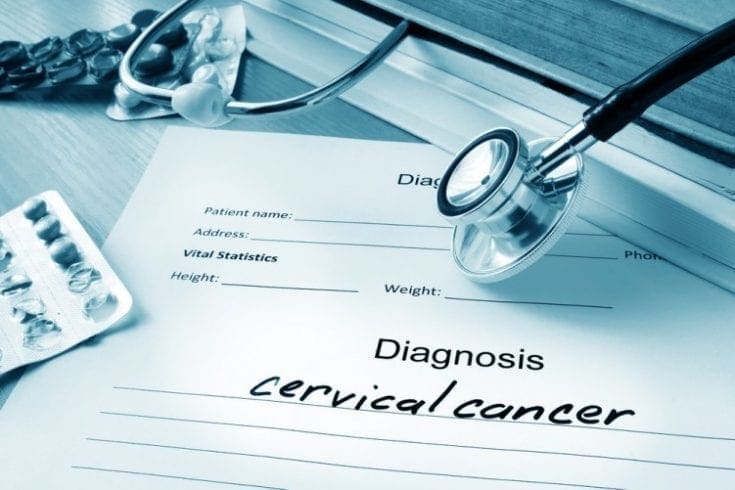 Health experts are calling for women of all ages to be screened for cervical cancer, following research which has highlighted just how many older women are diagnosed with the disease. While cervical cancer tends to be associated with younger women, and is most common in women under 35, statistics make it clear that it can affect women of any age.

Not Just a Young Woman’s Disease

In the UK, more than 3,100 cases of cervical cancer are diagnosed each year, and researchers at Keele University found that around a fifth of these diagnoses are in women aged 65 and over. Currently, the cervical cancer screening programme is only offered to women under the age of 65, meaning that the disease is less likely to be detected early in older women and more likely to take their lives. Between 2010 and 2012, there was an average of 449 deaths from cervical cancer in over-65s, compared to only 7 in under-25s.

“This review suggests that older women not getting themselves screened to prevent cervical cancer has become a significant contributor to the number contracting the disease,” says Dr Sue Sherman, senior lecturer in psychology at Keele University. “20% of new diagnoses and nearly 50% of cervical cancer deaths occur in women over the age of 64. We need to change the perception of cervical cancer, so it is thought of just like breast and bowel cancer – that it can affect women well into old age. Regular screenings have the potential to catch the disease early and reduce the victims of cervical cancer dramatically.”

NHS Screening is Optional for Over-65s

The NHS says that while regular tests for cervical cancer are only given to those under the age of 65, older women who have been screened in the past are at a significantly reduced risk, and have the option of requesting such tests at any time.

“The natural history of cervical cancer means that it is unlikely that women of 65 and over who have been regularly screened and discharged from the programme will go on to develop the disease,” says Professor Julietta Patnick, director of the NHS cancer screening programmes. “If a woman, aged over 65, has any concerns about her cervical health, we suggest that she contacts her GP at the earliest opportunity.”

Older Women Unaware of their Risk

However, some argue that many older women simply do not realise that they could be at risk of developing cervical cancer, and are unlikely to consider the disease enough of a risk to request screening.

Robert Music, chief executive of Jo’s Cervical Cancer Trust, says: “This research from Keele University backs up our own investigations that there is an urgent need to not only increase survival rates for women in this age group but decrease the numbers diagnosed altogether. It’s absolutely vital that women of all ages are educated around the cause of cervical cancer and their risk of HPV. Responses from women questioned in our research were worrying, with some citing they had been ‘celibate’ for several years and therefore did not consider themselves to be at risk.”

It is estimated that cervical screening saves 4,500 lives in England alone each year, but more could be saved if the screening continued for older women.