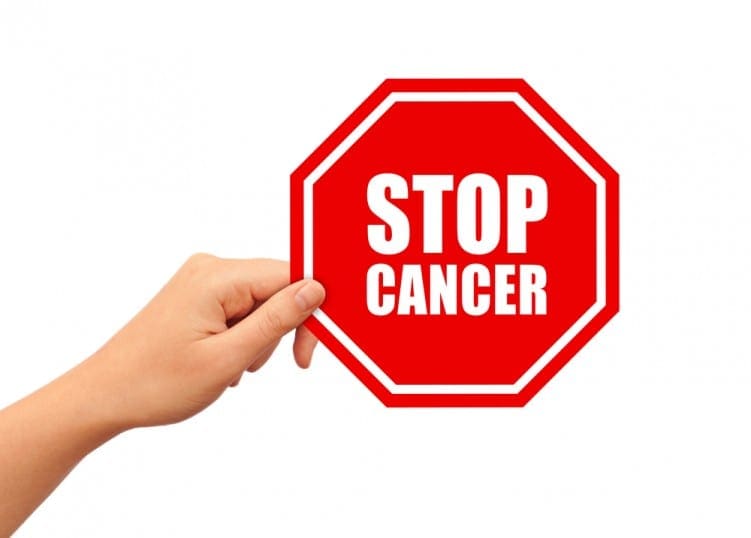 A revolutionary new treatment which could stop cancer from ever coming back, is showing great potential according to two landmark studies. The treatment involves taking immune white blood cells out of the body, re-engineering them and putting them back into the body. They then seek out cancer cells and destroy them thus preventing them from returning. This has been termed “T-cell immunotherapy” and it hit the headlines last year when a British baby Layla Richards, became one of the first people in the world to be given the treatment.

The baby had one of the worst cases of leukaemia doctors had seen and when other therapies failed, her parents were told to expect the worst. But they refused to give up and were willing to try this experimental procedure which had only been tested on mice. The treatment wiped out Layla’s cancer. Whilst it is too early to say whether she is cured, doctors at Great Ormond Street Hospital have described her recovery as a “near miracle.”

Scientists from around the world are now working on the technique and a series of trials have shown remarkable potential in the treatment of liquid or blood cancers such as leukaemia. The technique is being used on people for whom other cancer treatments have been tried without success. 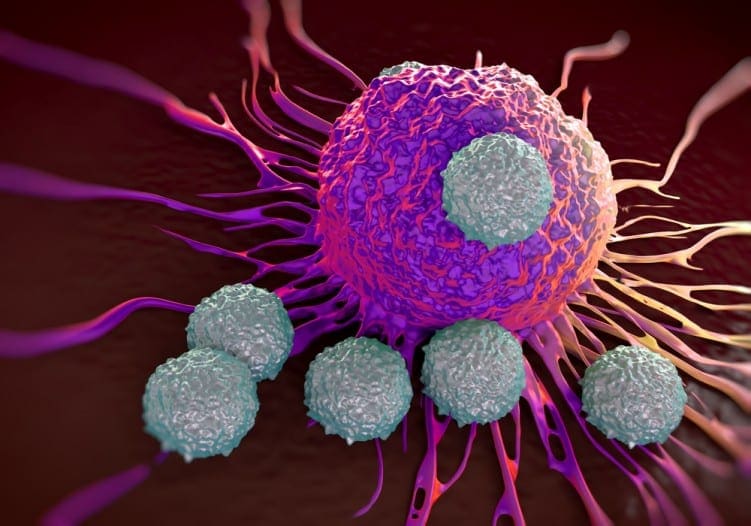 One study from the San Rafaelle Scientific Institute in Milan involved the doctors giving ten patients infusions of T-cells and observing how long they lasted in the body. They found that one type of T-cell survived for 14 years. Dr Bonini from the team said, “T-cells are a living drug and they have the potential to persist in our body for our whole lives.”

A second study from the Fred Hutchinson Cancer Research Centre in Seattle, U.S, reinforced the potential of T-cell immunotherapy. When they gave genetically modified T-cells to leukaemia patients with months to live, the cancer disappeared in 94% of cases. Patients with other blood cancers saw response rates of more than 80%, with more than 50% experiencing complete remission. The researchers said that it was unprecedented that such advanced patients should get such high response rates when every other treatment had failed.

But both sets of researchers say that they have a long way to go. The treatment is not without its challenges as side effects can be severe and even fatal. Cost is also an issue as the treatment is tailored to individual patients. The difficulty in getting the T-cells into solid tumours, such as in breast and prostate cancers, is also a problem.

However, all the experts agree that it is an exciting prospect in finding a cancer therapy which saves lives for years to come.