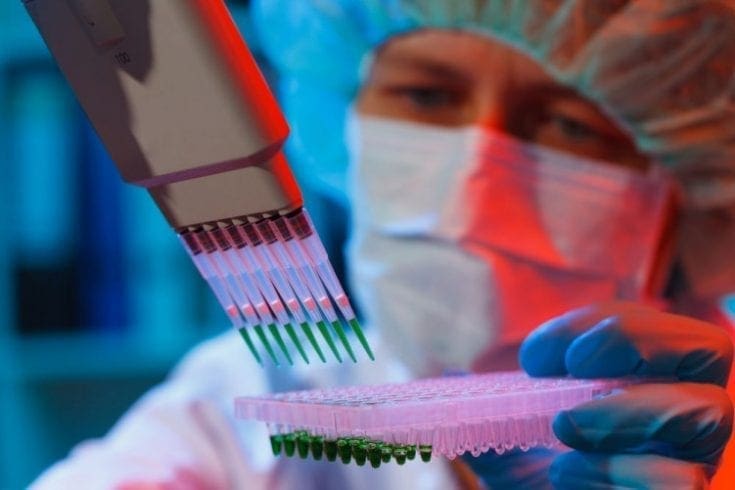 In the UK, more than 7,000 women are diagnosed with ovarian cancer each year, and one woman is killed by the disease every two hours. Yet, according to a new survey, a large proportion of British women would rather not know their own genetic risk of developing ovarian cancer.

Of the respondents, a third claimed to have a family history of ovarian cancer but 40% said they had not undergone tests to determine their own genetic risk. A quarter of those surveyed said that they were “too scared” to find out how much they might be at risk. The women were also unfamiliar with the symptoms of the disease, with half of women surveyed being unaware that stomach pains and bloating could be caused by ovarian cancer, and 33% not knowing of any symptoms at all.

The necessary tests are easily accessible for those most at risk. Genetic testing is available on the NHS for anyone with a family history of ovarian or breast cancer, and the charity Ovarian Cancer Action offer an online risk calculator on their website. These tests are encouraged because they give women who are at a high risk the opportunity to take preventative measures. Surgical removal of the breasts (a mastectomy) or reproductive organs reduce the chance of developing breast or ovarian cancer to almost nothing. Unfortunately, while so many women feel afraid of having their own genetic risk revealed, these measures are not being taken as much as they should be.

It seems that this in an area where celebrity influence can play a significant role. Cancer Research UK reported that, in 2013, referrals for genetic testing in Britain more than doubled following Angelina Jolie’s preventative mastectomy – up to 4,847, compared to 1,981 for the same period in 2012. However, the UK Genetic Testing Network are yet to release figures which show whether this factor has had a lasting impact.

The genetic tests reveal whether there is a mutation in the BRCA1/2 gene – a mutation which causes one in five cases of ovarian cancer and one in ten cases of breast cancer. It raises the chance of developing the latter to 87%. The clear danger of this gene mutation has led campaigners to call for genetic testing to be offered to all patients at the point of diagnosis.

“Knowing that you’re at a greater risk of developing cancer can be frightening but the benefits of knowing far outweigh a temptation to bury your head in the sand,” says Katherine Taylor, chief executive of Ovarian Cancer Action.