Osteoporosis Drug Could Save Thousands of Breast Cancer Patients

Posted by The Best of Health
Categories: Breast cancer/ 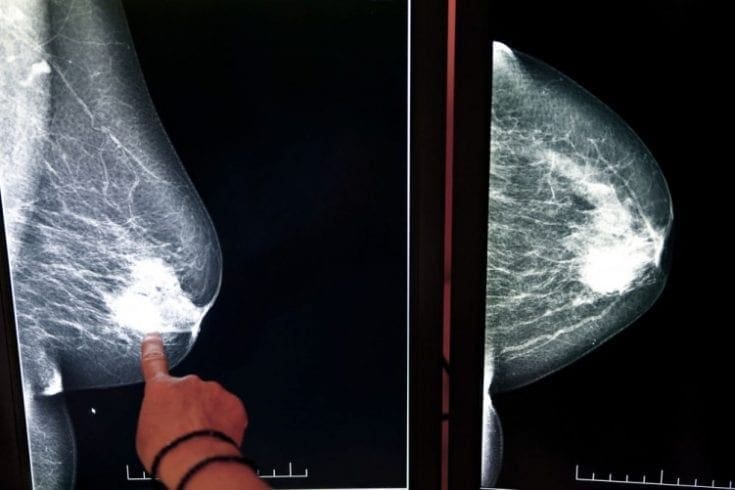 Thousands of breast cancer patients could possibly be saved by an existing medication in the near future. Scientists say that drugs used to treat osteoporosis have the ability to prevent the disease from spreading to the bones.

Researchers from the University of Sheffield, the Institute of Cancer Research in London, and the University of Copenhagen found a key part of the mechanism by which breast cancer cells dig into the bone. They discovered that ER-negative breast tumours release an enzyme called LysYI Oxidase – or LOX – which attacks the bone, creating holes in its surface which allow cancerous cells to enter. The osteoporosis drugs, called bisphosphonates, can block this process.

“It is like the LOX enzyme is fertilising the soil of the bone, making it an attractive site for the cancer to grow,” says Dr Alison Gartland, a bone specialist at the University of Sheffield. “We have shown that bisphosphonates inhibit this process by stopping LOX interacting with the bone cells.”

“Once cancer spreads to the bone, it is very difficult to treat,” says co-leader Dr Janine Eler, of Copenhagen University. “Our research has shed light on the way breast cancer cells prime the bone so it is ready for their arrival. If we were able to block this process and translate our work to the clinic, we could stop breast cancer in its tracks, thereby extending patients’ lives.”

The team demonstrated that the drug works on human cells in the labs then tested the drugs in mice. There will now be a serious of clinical trials in humans to see how effective the drug is on a large number of patients.

If these trials are successful, it is hoped that the drug might be commonly used on the NHS. Patients could be tested for the presence of the LOX enzyme in the blood and if present, bisphosphonates would then be administered at an early stage to prevent the cancer from spreading. The research team say that the drug could drastically improve the prognosis of patients with the ER-negative form of the disease, who make up around 30% of all cancer patients.

“This is really exciting,” says research co-leader Dr Gartland. “ER-negative patients are the ones with the poorest prognosis – they are the ones who really need identifying and treating. This is important progress in the fight against breast cancer metastasis, increasing the chances of survival for thousands of patients.”