Posted by The Best of Health
Categories: Breast cancer / 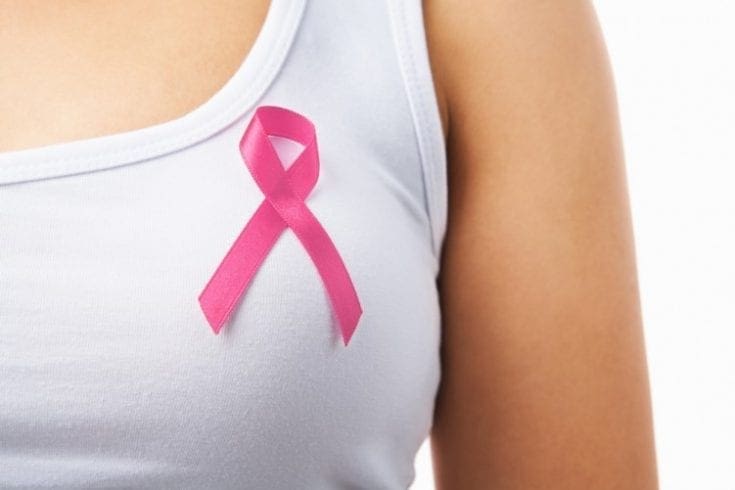 A survey for Breast Cancer Care has revealed that a third of women do not regularly check their breasts for signs of cancer. The survey of 2,126 women also showed that there is a widespread lack of awareness about symptoms which should be looked out for.

A fifth of women who admitted to not performing regular checks said they didn’t know how to do it properly, while the same amount said that they avoided the task because they were afraid of what they might find. Just over one in ten women said they didn’t check their breasts because they didn’t think it needed to be done between NHS screening appointments.

“This poll shows that although women know to look out for a lump, many are still worried about how to check their breasts and don’t know what other symptoms to be aware of,” says Breast Cancer Care chief executive Samia al Qadhi. “There’s no correct way to check – whatever your age, it’s about looking at and feeling your breasts in a way that’s comfortable and convenient for you.”

The charity urges women to make sure they know about all of the possible signs of breast cancer and make the effort to perform regular breast examinations. Experts recommend checking at least every 4-6 weeks. Remember to look out for the following symptoms:

You can also sign up to our free newsletter, The Best of Friends via this link.