Posted by The Best of Health
Categories: Breast cancer/ 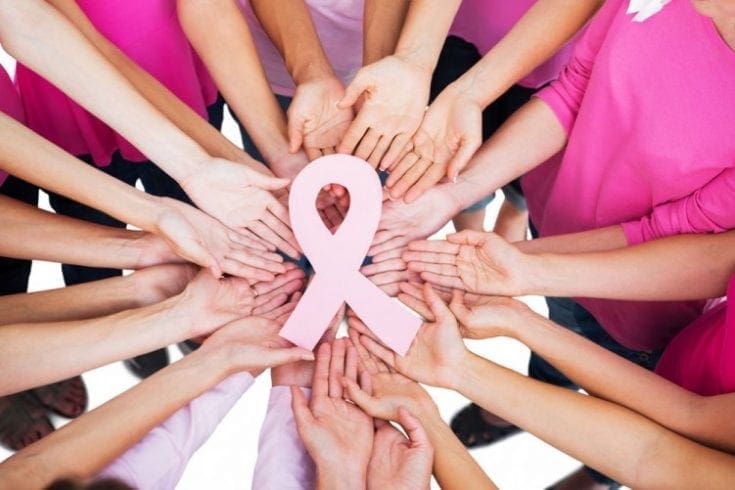 A campaign by Public Health England, called Be Clear on Cancer, aims to raise awareness of breast cancer symptoms in older women, following research highlighting how large a proportion of this age group are unaware of some of the early signs of the disease.

In a survey organised by Public Health England, only 48% of women over 70 could name a symptom of breast cancer other than a lump. In fact, a lump is far from the only early sign of breast cancer. The breasts might change size or shape, the skin may become dimpled, a rash may appear around the nipples or swelling could develop in the armpits. These are just a few of the possible symptoms.

In England, 9,500 women die from breast cancer each year, and over half of these women are aged over 70. The figures reflect how too many older women are not diagnosed soon enough to benefit from early treatment.

“This campaign highlights two important facts that aren’t well-known – that breast cancer isn’t just about lumps, and that older women are most at risk,” says Sara Hiom, Cancer Research’s director of early diagnosis. “We hope these latest Be Clear on Cancer adverts will encourage women, especially older ones, to tell their GP about any unusual or persistent changes to their breasts, be that a lump or something else like discharge, or a change to the skin or nipple. An early diagnosis, regardless of age, usually makes breast cancer more treatable.”

Women over 70 are not included in the national breast screening programme, so it’s crucial that they pay attention to any changes in their breasts and are aware of symptoms to look out for. If you notice anything unusual at all, whether that be a lump or an entirely different change, do not hesitate to visit your GP.

The message that the Be Clear on Cancer campaign aims to stress is that knowing the signs of cancer could save your life.