90% Agree With Cancer Screening, So Why Are So Few Doing it? 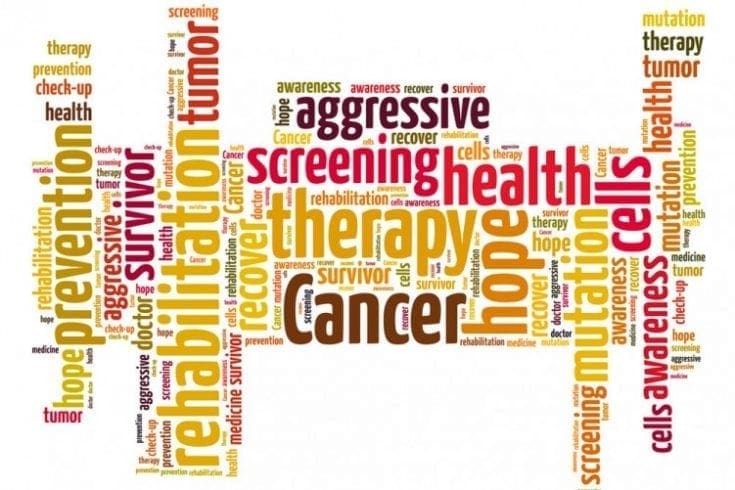 According to a recent study conducted by Cancer Research UK and featured in the British Journal of Cancer, 90% of people believe that cancer screening is ‘almost always a good idea’.

The research discovered that most people had a very positive attitude to cancer screening, with nearly half of all respondents stating that they would want to be tested even if the cancer was revealed to be terminal.

Is it ‘Irresponsible Not to Screen’?
In the same study, which involved nearly 1,900 people aged between 50-80 years old, nearly 60% claimed that it was irresponsible to avoid taking part in cancer screening.

However, in spite of the overwhelming number of people advocating the benefits of screening for cancer in a survey, it would seem that not quite so many are actually being screened in real life. In this country, there are national screening programmes for breast and cervical cancer for women, and bowel cancer for both males and females. 78% of women have cervical screening, 77% have breast screening, but only 58% of people choose to have bowel screening.

There’s a big disparity these figures. 90% believe that cancer screening is a good idea, yet only 58% are taking the opportunity to screen for bowel cancer. What’s the reason behind this?

Whilst it’s clear that cancer screening offers the considerable advantage of early detection, it isn’t without its risks. In fact, according to the Cancer Research UK survey, half the participants were completely unaware of the fact that many forms of cancers are slow to develop, and are thus unlikely to create any problems during the individual’s lifetime.

In these cases, screening can lead to unnecessary treatment, not to mention the emotional trauma that inevitably comes with the diagnosis.

Understanding the Advantages and Appreciating the Risks
Cancer Research UK concluded that the results of the study really highlighted the importance of helping people to understand the benefits of cancer screening, whilst also educating them on the risks involved.

Chief researcher, Dr Jo Waller, comments: “It’s great that people are enthusiastic about cancer screening, and if people are keen to be screened, we need to minimise any barriers. But it’s also important to remember that taking part in screening is an individual choice, and if someone decides that screening is not for them after considering the benefits and harms then that choice should be respected.”

Whether you choose to take part in cancer screening or not, it’s important to understand all the benefits and negatives involved with doing so, so you can make a completely informed choice. Indeed, Cancer Research UK is campaigning to ask political parties to back measures to improve early diagnosis of cancer in this country. They’re also campaigning to ensure that more people receive accurate, clear information on the testing process.