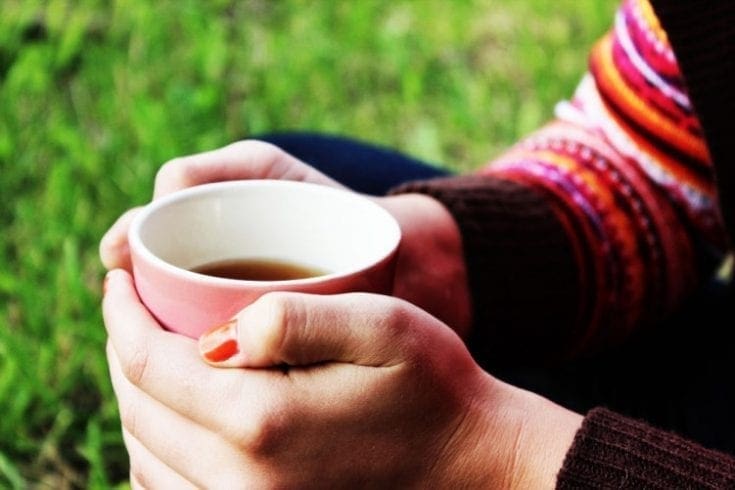 80% of Britons drink tea, and they may be reaping benefits beyond the enjoyment of its taste. Tea-lovers will be happy to hear that their choice of beverage has the potential to improve brain performance.

A team at Newcastle University asked eight volunteers to drink a cup of tea made with green or black leaves, before having their brain activity measured. Using electrodes attached to their heads, researchers found that within an hour of drinking either type of tea, three types of brainwaves increased – alpha, beta and theta. The increase in theta waves was particularly significant.

“Tea has been associated with many mental benefits, such as attention enhancement, clarity of mind and relaxation,” says study leader Dr Edward Okello, executive director of the Medicinal Plant Research Group at Newcastle University. “The highly significant increase in theta waves post-consumption may be an indication of [tea’s] putative role in cognitive function, alertness and attention.”

Currently, it is unclear which ingredients are causing these effects, but many researchers have suggested that tea’s antioxidants play an important role. Antioxidants are already believed to help control inflammation, promote blood vessel function and limit clogging of the arteries.

Past research has also linked tea to a reduced chance of heart attack or type 2 diabetes, and its antioxidants are believed to lower stress levels and slow down certain effects of ageing. White tea has been found to lessen the growth of new fat cells, possibly helping to prevent obesity, while a Greek study even linked chamomile tea to a reduced risk of thyroid cancer.

As such a large proportion of the population drink tea, it’s reassuring to hear that it may be having a positive impact on our health.