Can a ‘Fountain of Youth’ Pill Really Make You Live Longer? 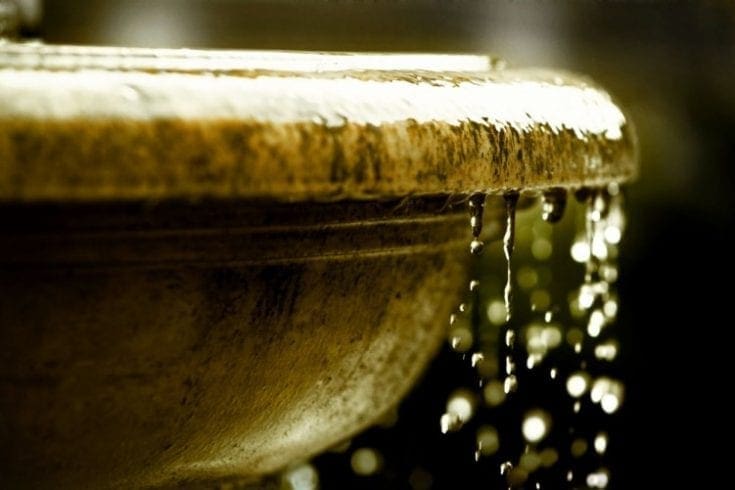 Throughout the years, medical researchers have been obsessed with discovering a ‘miracle’ substance that promises to extend our lives. In the past, certain products have emerged on to the market, only to disappear again amidst concerns about their safety.

Now it seems that scientists may have finally discovered the right formula for boosting longevity. However, the question remains: Just how effective is it really?

Sirtuin 1 – Making Us Live Longer?
Research undertaken at the US National Institute of Health discovered that a protein known as sirtuin 1 (SIRT 1) could unlock the secret to living a longer life. On their tests on mice, they discovered that sirtuin 1 prolonged the life of the rodents and also delayed the onset of age-related conditions.

In addition to this, they found that the mice who had received the substance were slimmer and had better muscular function. They were also far more co-ordinated than the mice who had not received sirtuin 1. Dr Rafael de Cabo, who led the research, believes that these results could be the first step to creating drugs that can help keep people alive for longer, and also younger and healthier too.

The scientists discovered that sirtuin 1 and another protein, sirtuin 2, actively helped to boost DNA repair and regulated genes. In addition to making us feel younger, the researchers speculate that this may also help users to avoid heart disease, diabetes and even cancer.

Dr de Cabo comments: ‘It illustrates that we can develop molecules that ameliorate the burden of metabolic and chronic diseases associated with aging.’ However, studies are still in their early stages, and it may be some time before a drug is readily available for use.

Can a Vitamin Pill Boost Longevity?
Many of us believe that by taking regular multivitamins, we’re keeping our bodies healthy and improving our chances of living longer lives. However, according to New York scientists, taking supplements won’t actually make that much of a difference.

The extensive study, which featured 161,808 post-menopausal women aged from 50 to 79, showed that regularly taking vitamin pills had no impact on risk of several cancers; including breast, kidney, stomach, ovarian or lung cancer.

It also found no link between taking vitamins and reducing risk of heart disease. Sylvia Wassertheil-Smoller, professor of epidemiology and population health at the Albert Einstein College of Medicine of Yeshiva University, concluded that: ‘Based on our results, if you fall into the category of the women described here, and you do in fact have an adequate diet, there really is no reason to take a multi-vitamin.’

Extending Your Life the Conventional Way?
Whilst it’s impossible to predict just what ‘fountain of youth’ drugs may be produced in the future, at present, the most reliable way of extending your life is to focus on maintaining a healthy lifestyle. This includes eating sensibly, exercising regularly and avoiding smoking or excessive alcohol