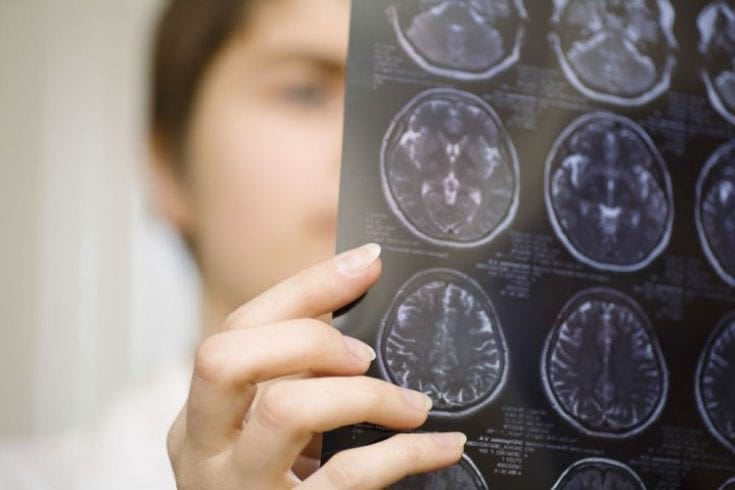 Scientists have made a discovery which might explain what causes schizophrenia. Researchers at Cardiff University say that schizophrenics have gene mutations which are not seen in those without the condition.

The study involved comparing the genetic data of 11,355 schizophrenia patients against a control group of 16,416 people without the condition. The researchers looked for types of mutation known as copy number variants (CNVs) – mutations in which large stretches of DNA are either deleted or duplicated – and found that the mutations in individuals with the disorder tend to disrupt genes involved in specific aspects of brain function.

The evidence suggests that these gene mutations disrupt the chemical balance in the brain. Some chemical messengers, such as neurotransmitters, excite brain cells into action, while others inhibit the activity of cells. The balance between the two is important for healthy brain functioning, so the mutation’s interference is perhaps what causes symptoms of schizophrenia such as hallucinations, delusions and changes in behaviour.

“We’re finally starting to understand what goes wrong in schizophrenia,” says lead author Dr Andrew Pocklington, of Cardiff University. “Our study marks a significant step towards understanding the biology underpinning schizophrenia. It is an incredibly complex condition and has, up until very recently, kept scientists largely mystified as to its origins.

“We now have what we hope is a pretty sizeable piece of the jigsaw puzzle that will help us develop a coherent model of the disease, while helping us to rule out some of the alternatives. A reliable model of disease is urgently needed to direct future efforts in developing new treatments, which haven’t really improved a great deal since the 1970s.”

Dr Pocklington call the study’s results a “breakthrough”, and says that they give the “strongest evidence yet” of what causes schizophrenia.