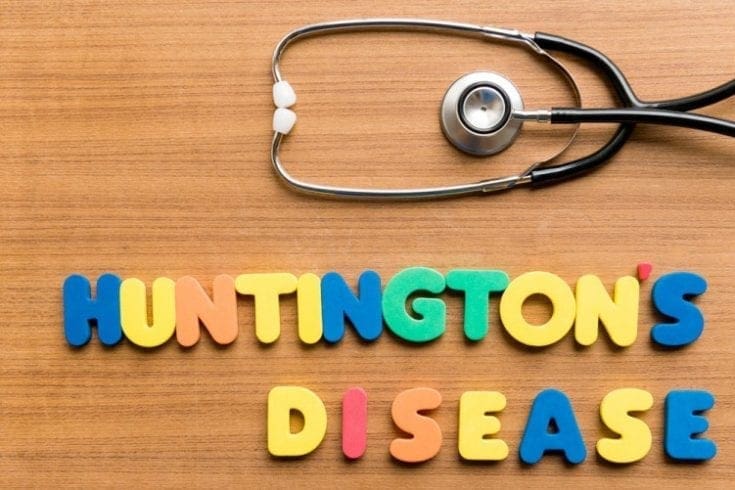 Huntingtons disease affects around 8000 people in the UK, and there is currently no cure. However, scientists at Cardiff University believe they have made a major breakthrough which could potentially lead the way to a new form of preventative treatment.

The research team at the university set out to examine the biological mechanisms that underlie the illness. They looked at the DNA of 6000 people with Huntingtons disease in relation to the age of onset. This exploration revealed the biological processes in the body that control the manufacture and repair of DNA influence the age at which a person will develop the condition.

“We have known for over 20 years that the number of times a certain sequence of DNA repeats itself plays a part in the age at which the symptoms of Huntingtons disease develop,” says study leader Professor Lesley Jones. “This research goes a step further, and tells us that the way that repeated sequences of DNA are handled by brain cells is likely to be critical in Huntingtons disease. In understanding the mechanisms by which nature influences the age of onset of this devastating condition, we have identified a target for potential treatments.”

Huntingtons disease is an inherited condition that damages certain nerve cells in the brain, affecting movement, cognition and behaviour. It is a degenerative disease, so symptoms become progressively worse over time. These symptoms vary between individuals, but can include uncontrollable movements, a lack of emotions, communication problems and difficulty eating. The disease cannot be slowed or stopped. Current treatment options can only help patients to manage some of the symptoms.

The team hope that this step towards further understanding Huntingtons disease will be the key to developing a form of treatment that can delay the symptoms of the condition or even prevent them altogether. While this kind of treatment could still be a decade or more away, this new finding is an exciting development with the potential for significant positive impact.

Professor Jones says: “Our findings may not be able to help those already affected by Huntingtons disease, but this could prove to be a turning point in how we treat the disease in future generations.”