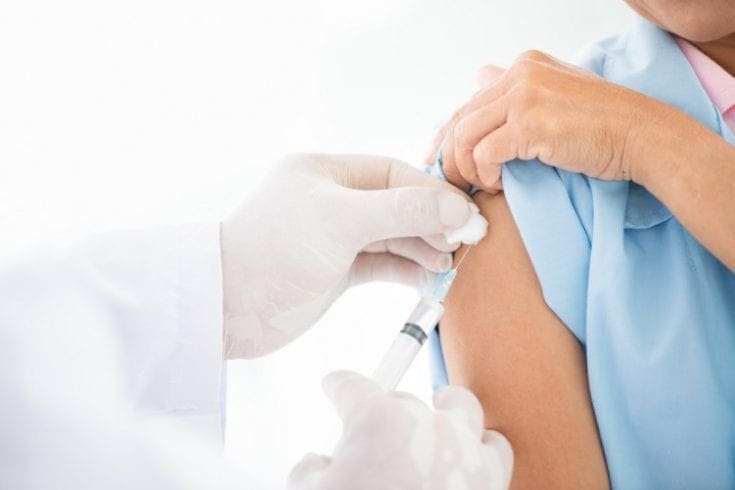 A breakthrough drug has helped a number of patients with terminal cancer recover to an extent that allows them to live normal lives. Some patients who have received the drug have managed to completely resume their daily routines, even returning to work.

The drug, called nivolumab, is a form of immunotherapy – a class of drugs designed to teach the body to detect and attack cancerous tumours, which are usually able to ‘hide’ from the immune system. There is growing evidence that immunotherapy can be successful against various forms of cancer, and now nivolumab is showing signs of being a highly effective treatment for kidney cancer.

Kidney cancer is one of the more difficult forms of cancer to treat, but the breakthrough drug has been significantly shrinking the size of tumours in a number of patients, leaving them in much better health.

In a study at the Royal Marsden Hospital in London, which involved 821 patients, researchers found kidney cancer patients to live an average of 5.4 months longer on nivolumab than standard treatments. In some cases, the positive effects have lasted much longer.

Dr James Larkin, consultant medical oncologist at the Royal Marsden, says that the data marks the first time that an immunotherapy treatment of this type has demonstrated a significant improvement in kidney cancer survival. “We’re very optimistic. Obviously, I hope it’s going to control the cancer for five, six, seven years.”

However, the researchers have also noted that while the drug has incredible effects for some patients, it does not work for all of them. The results of the Royal Marsden study suggest that between a quarter and a third of those with kidney cancer will benefit from the new treatment.