Breaking the Taboo: Double Incontinence… and How You Can Tackle the Problem 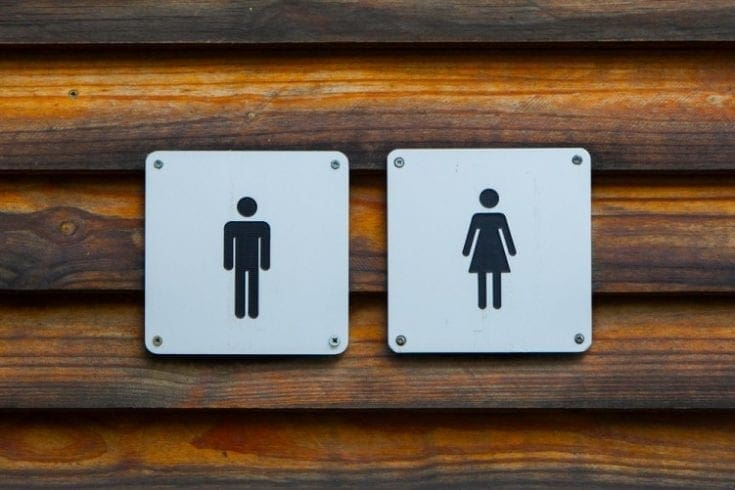 Urinary incontinence is a well-documented problem. It’s also one of the most common health complaints among the over 60s, affecting between 3 to 6 million people in the UK alone, and around a quarter of older people in total.

Less commonly discussed is the problem of bowel incontinence, which is the involuntary release of faecal matter. Indeed, it’s still something of a taboo, perhaps due to the fact that it is less common, and only affects around 1.4% of the UK population to a significant degree. However, it does affect a larger number of older people.

The Ultimate Taboo: Double Incontinence?
Even less common, and considered so taboo that that many people don’t even know of its existence, is double incontinence.

Double incontinence refers to the combination of both urinary and bowel incontinence, leaving the sufferer unable to exert control over the release of urine or faeces. As you can imagine, this can be highly difficult, not to mention traumatic, for the person involved.

Wendy, a patient featured on Channel 4’s Embarrassing Bodies, discusses her experience with double incontinence, claiming that it ‘feels humiliating because human beings go to the loo in the toilet not when you’re just going around doing things. My bowels are just ruling my life.’

Seeking a Way Out
If you suffer with this condition, then it’s important to realise that it is nothing to be embarrassed by. It’s also important to note that treatment is available, which can greatly improve your symptoms or even clear them up entirely.

Here’s just a few suggestions that your doctor might make:

Start the Journey to Recovery
If you suffer with double incontinence, it’s vital to remember that you are not alone. Although it isn’t discussed very often, double incontinence does affect a number of people in the UK, and the good news is, there’s a variety of treatments available to help you.