Brain Tumours Could Be Treated With Simple Soluble Aspirin Liquid 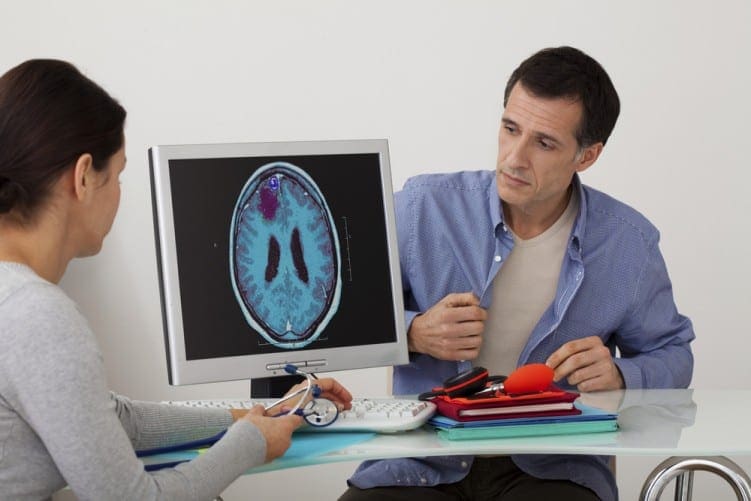 British scientists have found that a new formula containing soluble aspirin could be ten times more effective than chemotherapy in treating brain tumours. Previous cancer drugs have had a problem crossing the blood brain barrier, a membrane which protects the brain but blocks drugs from reaching brain tumours. British experts from the University of Portsmouth and Innovate Pharmaceuticals in Manchester have found that a drink containing soluble aspirin can cross the blood brain barrier and thereby kill cancer cells.

It is hoped that this breakthrough research could extend the lives of thousands of brain cancer patients. By combining liquid aspirin with cancer drugs, the team is confident that these powerful combinations will be able to attack brain tumours more effectively.

What is the current situation for people with brain tumours?

More than 16,000 people each year in Britain are diagnosed with a brain tumour, yet a tiny percentage of national cancer research spending is allocated to this type of work. Less than 20% of brain cancer patients survive more than five years. The standard treatment is surgery to remove the tumour, followed by radiotherapy and then chemotherapy. Unfortunately, chemotherapy is often not effective as the drug, which is delivered into the blood stream via a drip, is prevented from reaching the tumour by the blood brain barrier. This membrane divides blood cells from cerebral fluid and prevents most large drug molecules getting through. 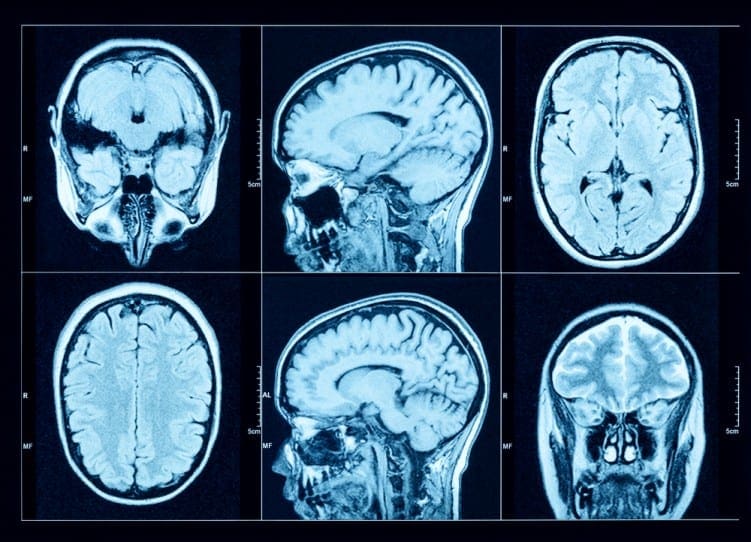 How does this new development help?

The small team at Innovate Pharmaceuticals in Manchester have developed a truly liquid aspirin which significantly increases the ability of drugs to cross the blood brain barrier. The formulation, known as IP 1867B, was found to be ten times more effective than any combination of other drugs being used at the moment. The research suggests that IP 1867B could be highly effective against glioblastoma , one of the most aggressive forms of the disease which kills thousands of patients within a year. All three ingredients of the formulation have been shown to kill tumour cells without affecting normal brain cells. They are also already approved for human use, meaning that trials should be quicker than otherwise for a new drug. The clinical trials which have brought about these results will now be followed by human trials in the next couple of years.

Sue Farrington Smith, chief executive of Brain Tumour Research, said: “This is a potential game changer for research into brain tumours and clearly shows what sustainable research is able to achieve.

“It is science like this that will enable us to eventually find a cure for this devastating disease which kills more children and adults under the age of 40 than any other cancer.”

The charity said that less than 20% of those diagnosed with a brain tumour survive more than five years compared with an average of 50% across all cancers. Incidences and deaths from brain tumours are increasing, unlike most other cancers.

“We are excited by the studies to date and hope that our future studies will prove this to be the breakthrough that patients have been waiting for.”

Finally, aspirin has been used as a pain killer for thousands of years and in recent years, scientists have found that the drug has many more applications. Its ability to thin blood and reduce inflammation means it can ward off the threat of many diseases including heart disease, stroke and several forms of cancer.

If you would like to read more about the Charity Brain Tumour Research, please click on the link below: