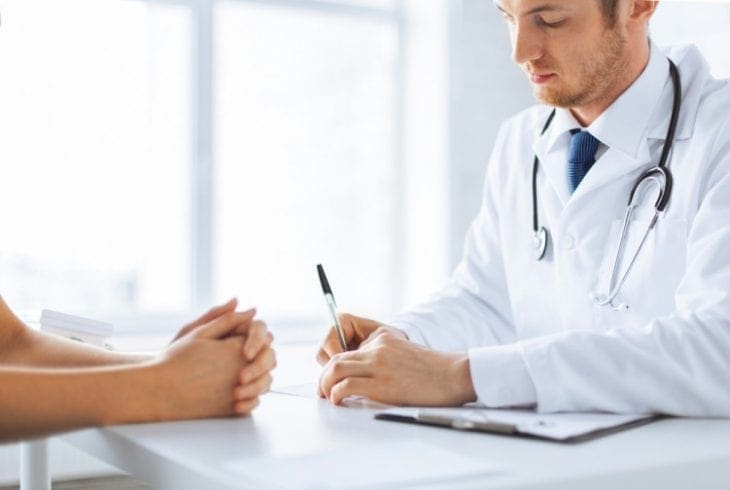 Researchers say that GPs could have saved thousands more lives if they had made better use of fast track appointments for suspected cancer patients. According to a study at King’s College London, almost 2,500 people have died needlessly because they were not referred for these appointments.

The urgent referral pathway is an NHS strategy which aims to improve cancer survival rates by ensuring that patients with tell-tale cancer symptoms are sent for fast track tests. These tests allow cancer to be detected earlier, significantly improving patients’ chances of survival.

However, the King’s College study, which looked at the rates of urgent referrals between 2009 and 2013, revealed that only one in six GP surgeries had a high use of the pathway. It also showed that those with the lowest number of referrals had 7% higher death rates than the best performing practices.

The study, which was published in the British Medical Journal, involved an analysis of data on 215,284 cancer patients from over 8,000 general practices.

Study author Professor Henrik Moller points out that poor use of the urgent referral system has undoubtedly cost lives because early diagnosis is the key to effective cancer treatment.

“It is generally assumed that the more promptly a diagnosis of cancer is made, the better is the prognosis, because cancer detected at an earlier stage has better treatment options leading to improved survival,” he explains. “This assumption is supported by the evidence that tumours can progress during the time taken to reach a diagnosis and start treatment. Observational studies have found an association between time of diagnosis and mortality.”

Professor Moller estimates that an additional 2,400 patients from low referring practices would still be alive today if use of urgent referral had been higher. He says that practices with a consistently low use of the system need to consider why this is so, and take steps towards achieving earlier diagnoses of cancer.