Being Sexually Active Linked to Sharper Mind for Over-70s 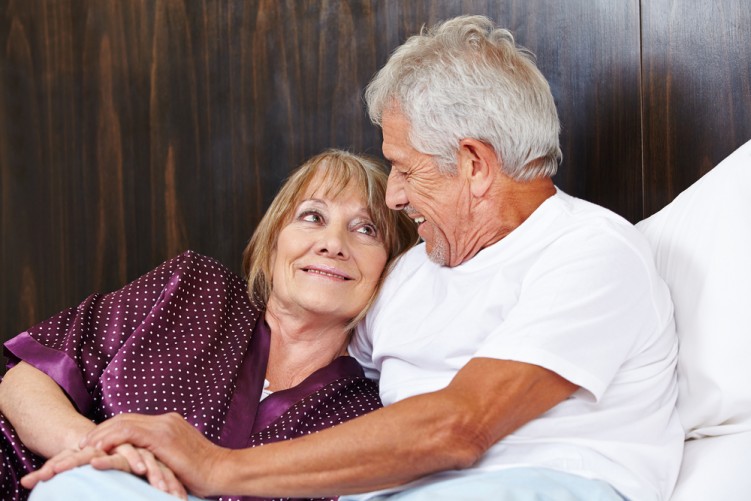 Researchers at the University of Manchester have found a link between a happy love life and improved memory. Their findings showed that people who are sexually active in their 70s scored better in various mind and memory tests than those who were not.

A survey was completed by 1,700 Dutch men and women, all between the ages of 58 and 98. As well as answering questions, they were put through a series of mental tests which assessed various parts of their brainpower.

More than half of the men and almost a third of the women aged 70 or above were found to still be sexually active, with a third of these having sex at least twice a month. Two thirds of the participants had a partner, with a similar amount saying that they still felt the need for intimacy. Most significantly, those who were satisfied with their sex life received more positive results from the mental tests – an association which was particularly apparent in women.

“Lower processing speed, general cognitive functioning and delayed memory recall were associated with disagreeing with a remaining need for intimacy when getting older,” the team observed.

These results support those of a previous study on rats, which found sex to be associated with the growth of new brain cells. However, the researchers are unable to definitively conclude whether sex boosts the brain in older people or if a lack of interest in sex is a result of the brain declining first. Either way, the findings demonstrate that, for many, sexuality does not lose its importance with age.

“Many beliefs about sexual behaviour in older populations are based on personal and stereotyped views of ageing and sexuality,” the researchers noted. “Older persons are generally expected to no longer be capable of or to be lacking interest in sex when, in reality, many elderly persons require sexuality to be important and wish to remain sexually active as they age.”

“Age itself is no adequate predictor of sexuality; the reality of ageing is that most people continue to have sexual feelings of some sort,” they commented.