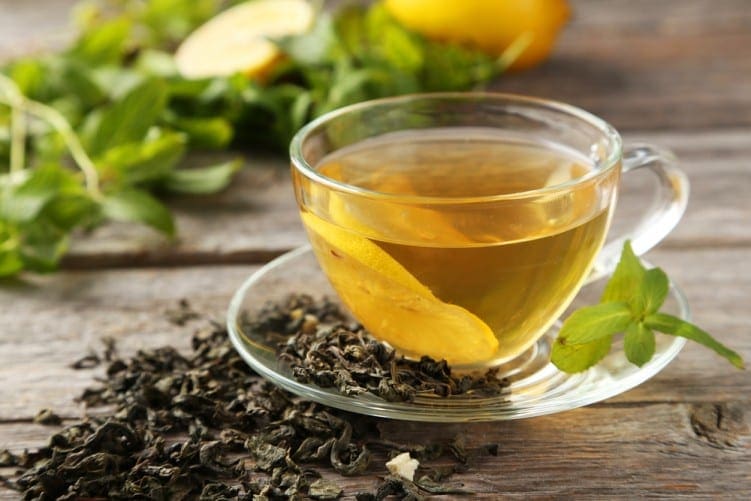 Rheumatoid arthritis (RA) is a disease that affects the joints of the body, most commonly the joints of the hands, feet, wrists, elbows, knees and ankles. The immune system mistakenly attacks the synovial tissues around the joints causing inflammation, swelling and pain. This can cause damage to the cartilage and bone and can lead to joint deformity. It is 3 times more common in women than men and affects around 400,000 people in the UK. It can affect adults at any age but most commonly starts between the ages of 40 and 50. 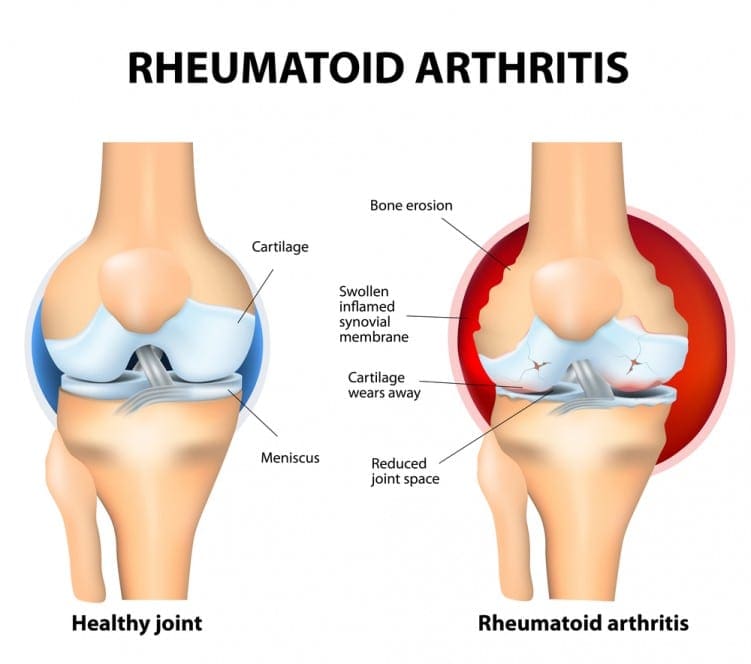 The researchers explored the possibility of a compound called epigallocatechin-3-gallate (EGCG) being a possible alternative to current treatments for RA. Current treatments can be expensive, reduce immune system activity and be unsuitable for long term use.

EGCG is a chemical compound that belongs to a class of flavanols known as catechins. It is known to have anti-inflammatory properties and is most abundant in green tea.

After giving EGCG to mouse models of RA for 10 days, the team noticed that there was a significant reduction in ankle swelling. They also noted that EGCG reduced inflammation without interfering with other cellular functions unlike some current medications for the disease.

According to Salah-Uddin Ahmed, the study leader, this suggests that the green tea compound may be highly effective against RA.

There have been many health claims made about green tea and we will be looking at these in the coming days to try to establish whether they can be supported by evidence.

If you would like more help and advice concerning rheumatoid arthritis please click on the link below: