Are Britons Too Accepting of Bad Teeth? 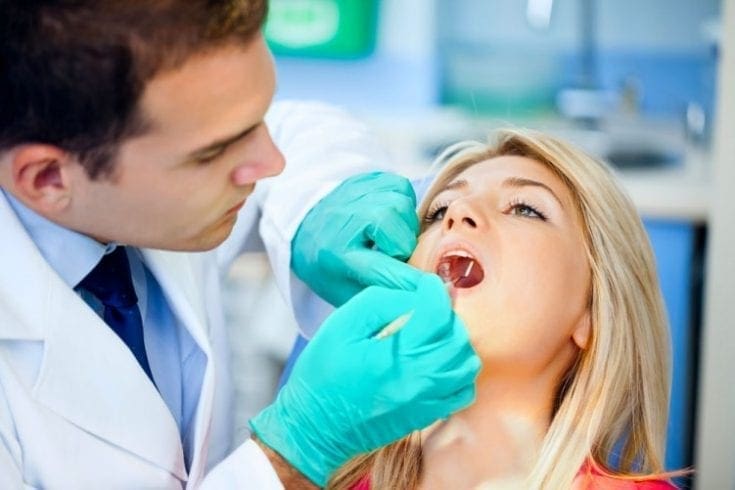 British people having bad teeth is a stereotype that is the source of many jokes in television, film and stand-up comedy – particularly in American entertainment. However, experts are expressing concern that the jokes are no exaggeration, and that crooked, discoloured smiles are too common in the UK.

Some medical and dental experts say that stained and damaged teeth are too readily accepted as the norm in Britain, and that this does nothing to encourage proper dental hygiene.

“In the UK, we’re okay with brown, foul teeth – it doesn’t really bother us – while in America it’s very socially unacceptable,” says Dr Chris van Tulleken, a British doctor and TV presenter. “And that means we tolerate much higher levels of decay.”

However, others argue that most Britons care about their teeth just as much as Americans. Manchester dentist Lance Knight says that van Tulleken’s comments are “out-of-date”, and that “people in the UK want their teeth to look better.” He says that Britons simply prefer more natural-looking teeth, rather than the gleaming white Hollywood smile that is popular in the US.

Statistics show that the UK population is now spending more than ever on cosmetic dentistry, supporting Knight’s view that they certainly do care about how their teeth look. According to market research by Mintel, private spending has increased by 27% in the few short years since 2010. The study also found that three in ten adults are unhappy with the appearance of their teeth, showing that plenty are not content with an unsightly smile.

“The media are more aware now of teeth, and beauty pages now cover teeth and toothpastes, which years ago just didn’t happen,” says London dentist Uchenna Okoye. “Rightly or wrongly, we are appearance-driven and, as teeth have become more of a focus with makeover shows and celebrity news, people have become more interested – and naturally the health of their teeth as well as the appearance becomes a focus.”