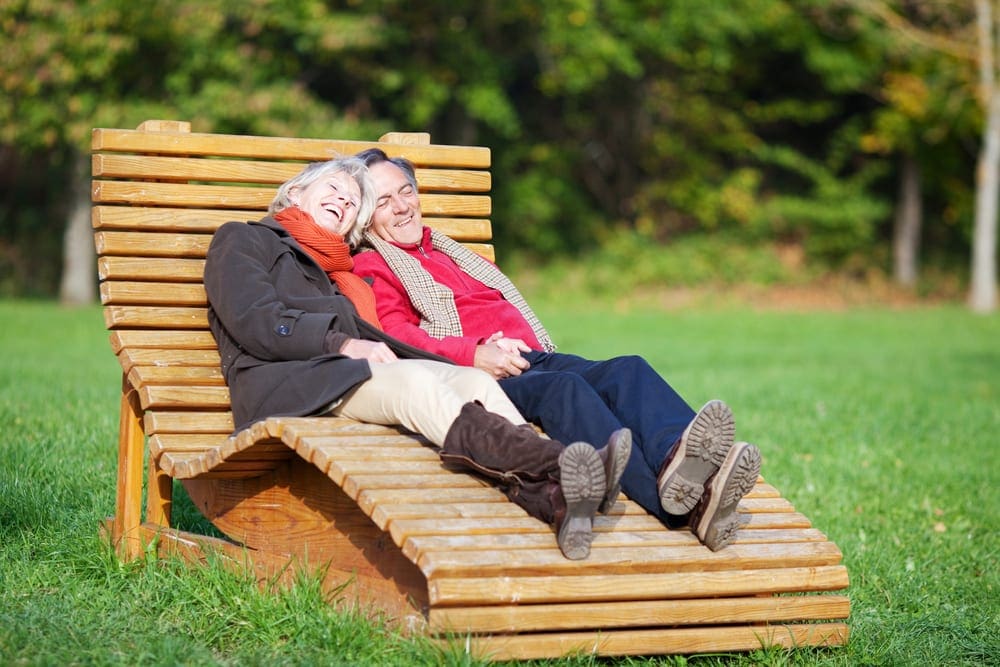 People are not just living longer lives but healthier ones too, according to Brian Beach, research fellow of the International Longevity Centre – UK (ILC-UK), following a study into serious illness in the UK. Research from the ILC-UK over a ten-year period shows:

The number of people with serious illnesses in their early 60s has almost halved – figures have also fallen for people in their late 60s and early 70s.

More people are living past the age of 75 before being diagnosed with a serious illness.

The ILC-UK is an independent, non-partisan think-tank dedicated to addressing issues of longevity, ageing and population change. Its report, Serious Illness in the Over 50s, uses data from the English Longitudinal Study of Ageing (ELSA), which provides the first estimate for the overall prevalence of serious illness among older people in the UK.

Beach, the author of the report, told The Best of Health: “The data suggests that more people are living into their 60s and 70s without serious illness. This provides some evidence that our population is not only living longer lives, but healthier ones too, at least with respect to the serious illnesses included in the study. This is also supported by another finding in the report related to the age of first diagnosis; among those with serious illness, a higher proportion of people in 2012 received their first diagnosis after the age of 75 than in 2002,” he added.

Improved Awareness for a Healthy Living

While the research did not look specifically into what could be driving the decline, it showed a downward trend from 2002 to 2012 in the prevalence of heart attack and stroke. Beach said a main reason for the decline could be “related to improved awareness of the lifestyle factors behind risks for cardiovascular disease, namely smoking, diet, and exercise.

“People could be living healthier lifestyles and reducing their risk for cardiovascular disease (CVD). Better treatment and management of other associated risk factors like hypertension could also be playing a part in the decline,” he added.

Healthy Ageing & The Quality of Your Life 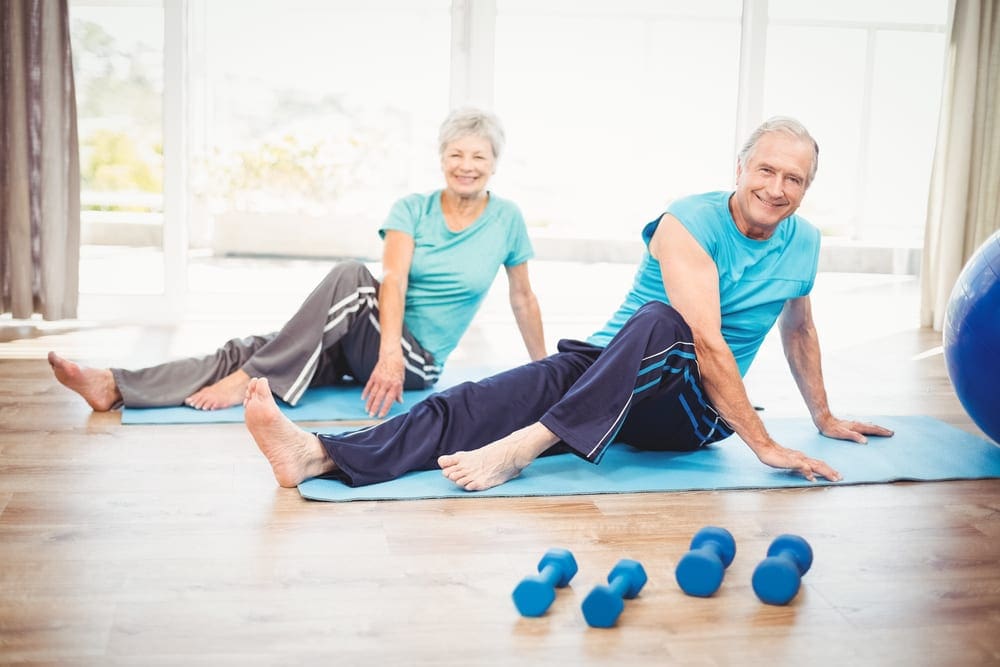 The report showed the overall proportion of older people reporting a cardiovascular event (heart attack or stroke) fell during the ten-year period. Lower proportions of people in each age group from 50 to 79 also experienced heart attacks in 2012 compared with 2002. The report, however, shows there has been an upward trend of people living with cancer during this time. But it suggests this could be related to improvements in diagnosis coupled with better treatments. Alzheimer’s disease and other dementia also showed an increase in prevalence, which is likely due to “better diagnosis, but also general improvements in life expectancy and longevity, which means more people reach older age and develop the condition”, the report states.

While the ILC-UK said the decline of people in their 60s and 70s having a serious illness is good news, the think-tank said it must not get “complacent” as an ageing society will put increasing pressure on the NHS.

David Sinclair, Director of ILC-UK, said: “The research shows that even over a short period of time we have successfully reduced serious illness among older people. This research suggests that health interventions have helped us live healthier for longer. And it strengthens the case for continued investment in the prevention of ill health in old age.

“But we must not be complacent,” he said. “Our ageing society is going to put increasing pressure on the NHS over the next ten years.”