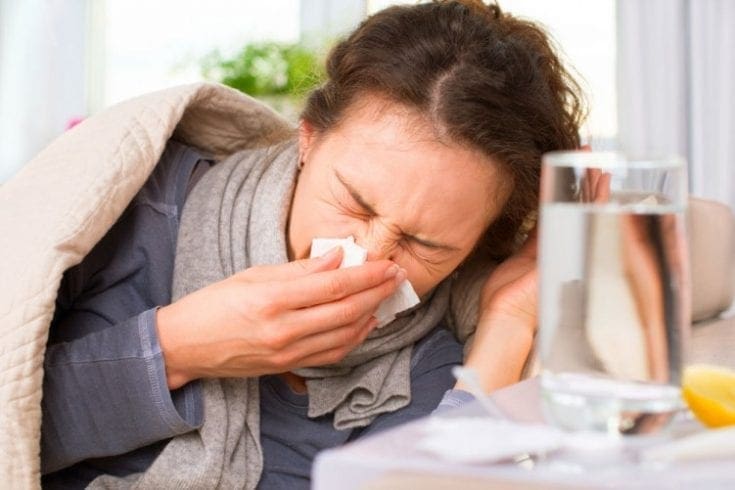 Researchers have revealed that adults typically only catch the flu twice a decade. Using blood samples from volunteers in Southern China, they looked at antibody levels against nine different flu strains that circulated between 1968 and 2009. They found that the average child can get the flu every other year but that flu infections become less frequent with age.

“For adults, we found that influenza infection is actually much less common than some people think. In childhood and adolescence, it’s much more common, possibly because we mix more with other people,” says Steven Riley of Imperial College London, one of the researchers who explored this area.

The findings show that many flu-like illnesses are caused by other viruses and may often simply be common colds.

While investigating the frequency of flu, the team developed a mathematical model of how immunity to flu changes over time as different strains of the virus are encountered.

“What we’ve done in this study is to analyse how a person’s immunity builds up over a lifetime of flu infections,” says Adam Kucharski, another researcher who worked on the study at Imperial College. “This information helps us understand the susceptibility of the population as a whole and how easy it is for new seasonal strains to spread through the population.”

The researchers believe that their findings can help give a fuller understanding of how the flu spreads and how best to combat it. The hope is that the research could help scientists to predict how the flu virus will change in the future and to determine how the effects of vaccines will be influenced by immunity to historical strains.