New Report into the Value of Vitamin D

Posted by The Best of Health
Categories: Aches & Pains / 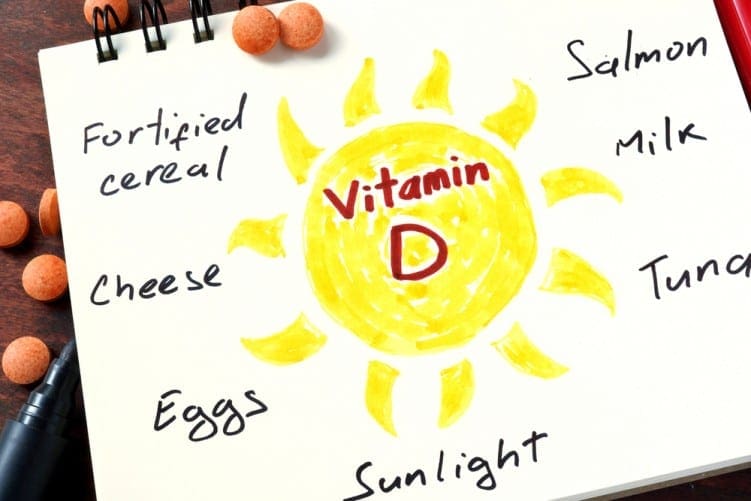 Vitamin D is once again in the news. It has been claimed that supplements of the sunshine vitamin could spare more than 3 million people from colds and flu each year in the UK.

The team from Queen Mary University of London looked at data from 25 separate trials on the value of supplements and studied respiratory tract infections in particular. They found that out of every 33 people taking vitamin D supplements, one person would be spared infection. This compares favourably to the flu vaccination, although flu is far more serious than the common cold.

The analysis argues that food should be fortified with the vitamin. Public Health England, while recommending supplements, says the data is not conclusive.

Why are so many of us deficient in Vitamin D?

The often dull British weather is the source of much complaint, but is it actually having a negative impact on our health? According to the government’s Scientific Advisory Committee on Nutrition (SACN), the lack of sunshine in Autumn and Winter is leaving many of us with worryingly low levels of vitamin D.

It is estimated that one in five British adults, and one in six children, have low levels of the vitamin. SACN investigated the link between such deficiency and various health problems, including musculoskeletal health problems, heart disease, type 1 diabetes, cancer and multiple sclerosis. Those deduced to be most at risk of health problems related to vitamin D deficiency were pregnant women, children up to the age of 5, and adults over the age of 65. Those with darker skin and those who generally do not expose their skin to sunlight very often are also less likely to have healthy levels of vitamin D.

SACN says that it is important for those high-risk groups to be boosting their vitamin D intake with supplements. As there is no easy way to assess who is getting enough, the committee has proposed a blanket recommendation for everyone, because the risk of getting too much of the vitamin is considered to be extremely low.

“Before this, the general assumption was that adults were able to make all the vitamin D they needed from sunshine, and didn’t need to have any dietary or supplementary intake,” says Dr Adrian Martineau, an expert of vitamin D at the London School of Medicine and Dentistry. 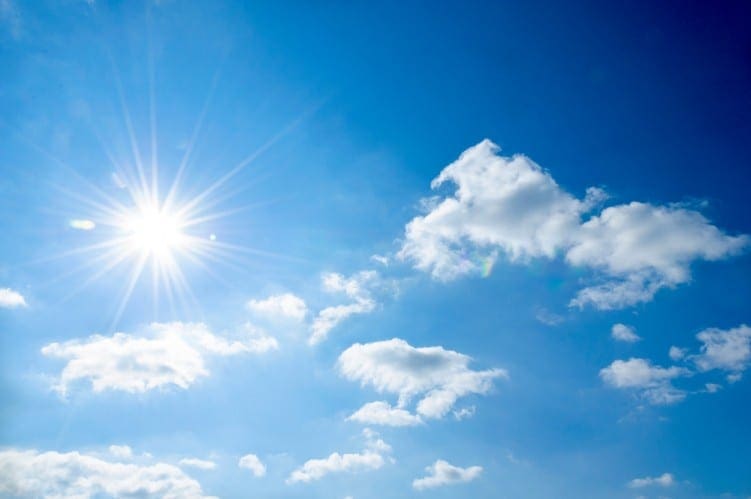 “The action of sunlight on the skin in the UK is highly variable for different populations depending on the time of year and the latitude – you’ll get more UVB in Brighton than in John o’Groats – and finally how much skin is exposed and the colour of skin. SACN was right to say that we can’t rely on sunshine in the UK to meet the vitamin D requirements. That’s a major and important change. It’s a big step forward that this is now officially recognised.”

The National Institute for Health and Care Excellence (NICE) has also raised awareness of the need to counter hidden epidemics of vitamin D deficiency, calling for more free supplements and low-cost options in supermarkets.

Vitamin D deficiency has been linked to various health problems, but most notably causes rickets and brittle bones. Supplements to help you avoid these problems are widely available, and the NHS recommends that adults in need of supplementation take 10 micrograms a day.

Vitamin D Overview - How does a deficiency affect our health? 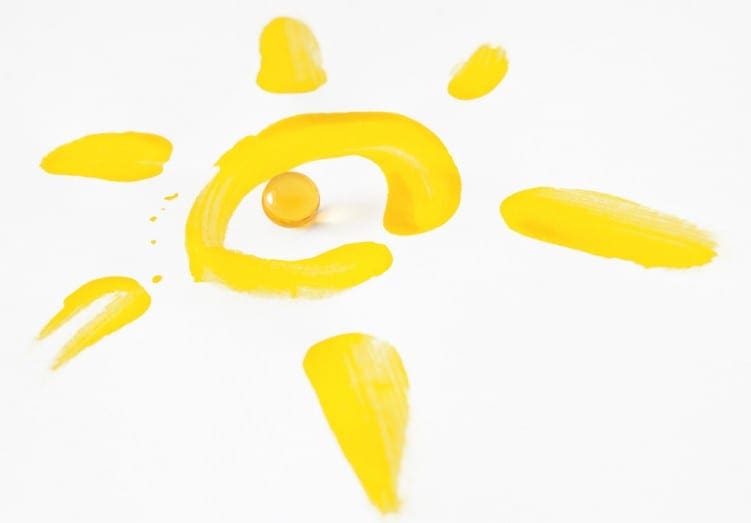 Here are a few helpful facts about the vitamin and the best sources of it.

What Does Vitamin D Do?

Vitamin D has several important functions, but its main job is to help regulate the amount of calcium and phosphate in the body – nutrients which are needed to keep bones and teeth healthy.

What are the Effects of a Vitamin D Deficiency?

A lack of vitamin D can cause of number of different bone problems. You may experience bone pain and muscle weakness, or develop rickets – a disease in which the bone tissue doesn’t properly mineralise. Research also suggests that a long-term lack of the vitamin has an impact on your general health, and may be associated with an increased risk of cardiovascular disease, cancer and cognitive impairment.

What are Good Sources of Vitamin D?

Our bodies make most of the vitamin D we need in reaction to sunlight on our skin so it’s important to regularly spend time outdoors. In the UK, however, our skin is only able to make vitamin D in the summer because the winter sunlight doesn’t have enough UVB radiation to aid the production of it.

The vitamin can also be found in a number of foods, including:

These foods, along with our body’s stores, were previously thought to provide us with the vitamin D we needed in the winter. Officials are now concerned that the recommended level of 10 micrograms a day may not be achievable by diet alone.

If you would like to receive regular updates on health matters especially geared to over 50s health, why not sign up to our free newsletter The Best of Friends or follow us on Facebook.