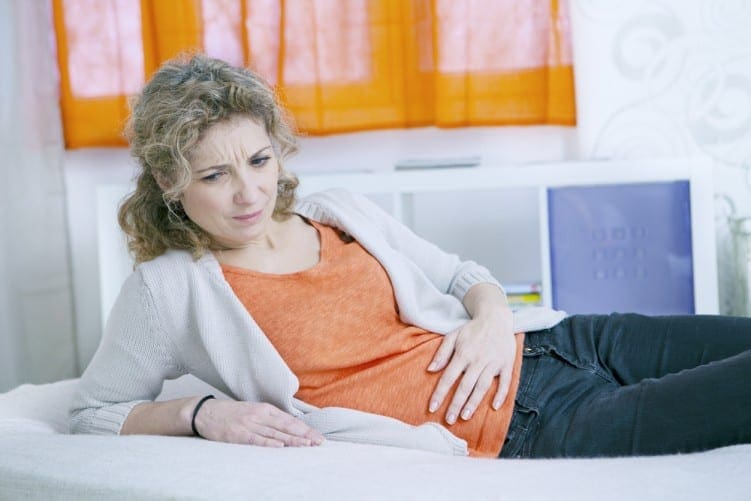 Crohn’s Disease gets its name from New York doctor Burrill Bernard Crohn, who reported a number of cases in 1932 and the condition affects hundreds of thousands of people in Britain today. According to Crohn’s and Colitis UK, one in every 650 people across the UK is affected by the disease.

Often described as a chronic condition, which means it is ongoing and lifelong, Crohn’s Disease causes ulceration and inflammation of the digestive tract, which causes redness, swelling and pain. The ulceration along the digestive tract has an adverse effect on the body’s ability to digest food and absorb vital nutrients. Crohn’s can occur at any point in the digestive system, but, most commonly, occurs in the ileum (the last part of the small intestine) or the colon.

The disease affects people differently, and symptoms can vary from mild to severe. It may also change over time with people experiencing periods of good health and sudden flare-ups. The most common symptoms during a flare-up include abdominal pain, diarrhoea, tiredness and fatigue, loss of appetite and weight-loss. The condition is also linked to other health issues, such as anaemia, arthritis, thinning of bones and skin problems.

There is no known cure for Crohn’s Disease at present. However, there are treatments currently available to help give long periods of relief from symptoms and help you live a normal, pain-free life.  If you suffer with Crohn’s Disease, it’s likely that your doctor will focus on a treatment that controls flare-ups and reduces the unpleasant symptoms associated with the condition.

This might include: anti-inflammatory drugs, such as Pentasa, Octasa or Salafalk; steroids, such as Hydrocortisone and Prednisolone; immunosuppressant drugs, such as Imuran or Purinethol, symptomatic drugs to help with the symptoms, such as Fybogel, Aspirin or Imodium. In severe cases, surgery may be recommended.

A significant part of the problem facing medical experts attempting to find a cure for Crohn’s Disease is that, at present, the exact cause of the condition is unknown. According to Crohn’s and Colitis UK, researchers now suspect that the disease is caused by a number of factors, including inherited genes, an abnormal response within the immune system and environmental triggers. Suggested environmental triggers include smoking, diet and stress, but this has yet to be backed up by hard evidence.

However, recent research has discovered a link between gut bacteria and Crohn’s Disease, which has led to interesting advances in treatment. Currently, doctors are exploring the benefits of conducting faecal transplants to treat the disease.

New research has found that by supplementing your diet with vitamin D, symptoms can be relieved. If you would like to learn more about this, listen to Dr Chris explaining the findings in the video below.

Another new treatment that has gained considerable media exposure over the last few years is that of using pig worms to combat the symptoms of the disease. Although many people balk at the prospect of drinking thousands of microscopic worms, the controversial approach has been reported to be successful in many patients, with symptoms of the condition radically diminishing over the course of a few months. However, the treatment does come with its drawbacks. It’s prohibitively expensive and as a result, is currently unavailable in the UK.

The Future of Crohn’s Disease Treatment

Although there is still much about the condition that doctors don’t understand, research continues and there have been considerable developments in recent years. It may well be that medical experts are on the brink of discovering a cure, or at the very least, discovering a treatment that manages the symptoms far more effectively.

If you would like more information about the condition, please click on the link below to the charity

Finally if you think this information might benefit a friend or loved one, please Share it with them via one of the links below.