Recurring Cystitis Could Be Caused By Urine Being Too Acidic 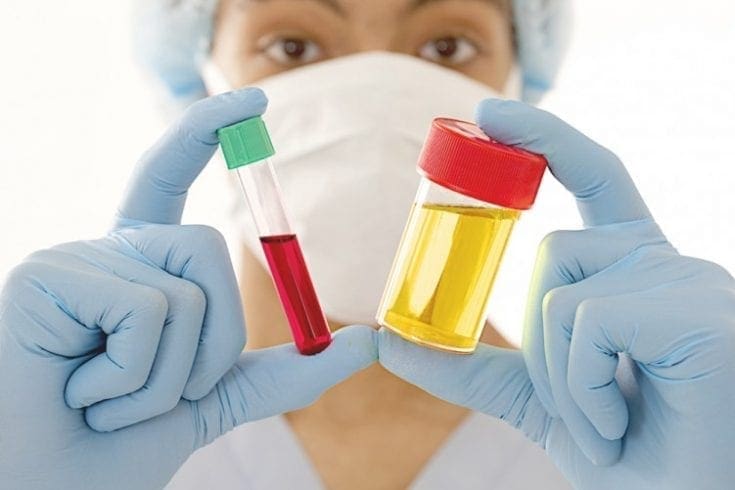 Urinary tract infections, such as cystitis, are a common occurrence for some, and a new study may have revealed why. According to scientists at Washington University School of Medicine in St Louis, the likelihood of such infections may be influenced by the acidity of a person’s urine.

Exploring How Infections Grow in Urine

Study leader Jeffrey Henderson, assistant professor of medicine, explains that this study was prompted by an increasing need to find the cause of these infections, thanks to growing resistance to antibiotics.

“Many physicians can tell you that they see patients who are particularly susceptible to urinary tract infections,” says Professor Henderson. “We often don’t know why certain people seem to be prone to recurrent UTIs. For a long time, we had inexpensive antibiotics that worked really well for this. But over the last ten to fifteen years, we have seen a huge jump in bacterial infections that are resistant to many of these drugs.”

With this in mind, researchers studied how the body naturally fights bacterial infections by culturing E. coli in urine samples from healthy volunteers. They divided the samples into two groups based on how well they had stopped bacterial growth. They found that urine samples which stopped bacterial growth showed more action of a key protein, called siderocalin, which the body makes naturally in response to infection.

With further analysis, they attempted to identify factors which may have prohibited siderocalin activity in the samples that permitted bacteria to grow easily. The standout difference they found between the two groups of samples was differing pH levels. The urine samples which were less able to fight off infection were more acidic. It seems that too high a level of acidity may restrict the activity of siderocalin, making it more difficult for the body to fight off cystitis and other UTIs.

The good news is that urinary pH levels can be manipulated. For example, some indigestion remedies make the urine less acidic. However, the researchers also stress that while urine’s pH levels may play a significant role in the restriction of infection growth, there are a number of other factors which can also play a role.

“Urine is a destination for much of the body’s waste in the form of small molecules,” explains Professor Henderson. “It’s an incredibly complex medium that is changed by diet, individual genetics and many other factors.”