Posted by The Best of Health
Categories: Aches & Pains/Health and Wellbeing/ 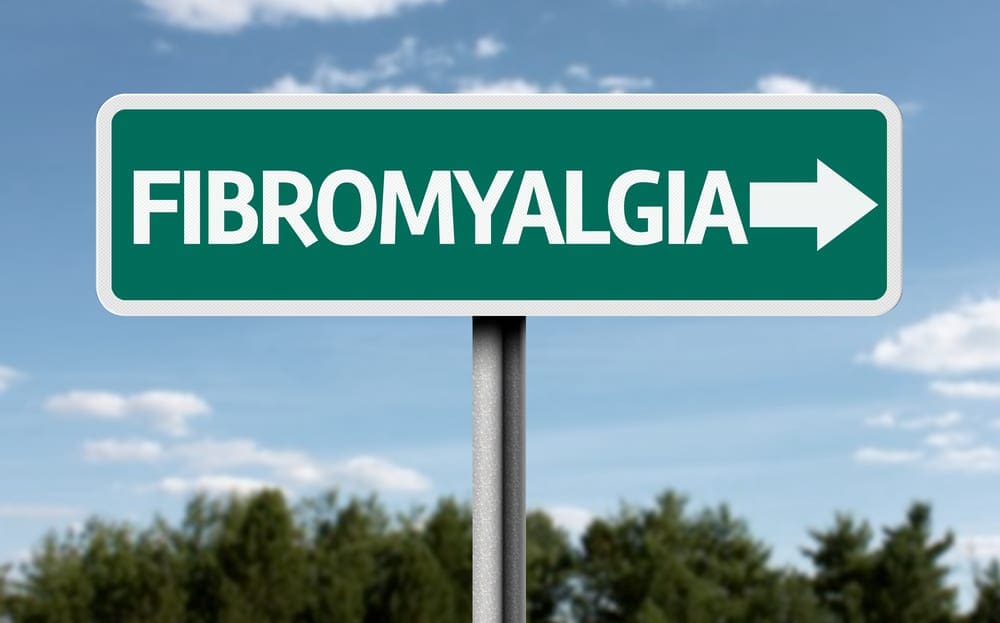 Much is known about fibromyalgia (FM) and the sort of pain it can create but what about treatment? The good news is that researchers and scientists are continually looking for new ways to help sufferers deal with the pain. Here we take a brief look at some of the new research that is being carried out, which is likely to bring about positive news for those affected by the illness.

Working in partnership with the University of Nottingham and local NHS trusts, Arthritis Research UK are supporting the world’s first national centre for research into finding out more about how pain occurs in musculoskeletal disorders, including fibromyalgia. The research will focus on:

This major research will involve a whole team of experts dealing with rheumatology, neuro-imaging, psychology, neuropharmacology, neurosciences and orthopaedic surgery.

At the same time, Arthritis Research UK are taking part in a study which will attempt to identify the specific markers that could help bring about a blood test to diagnose fibromyalgia.

New treatment to deal with sleep disorder due to fibromyalgia pain 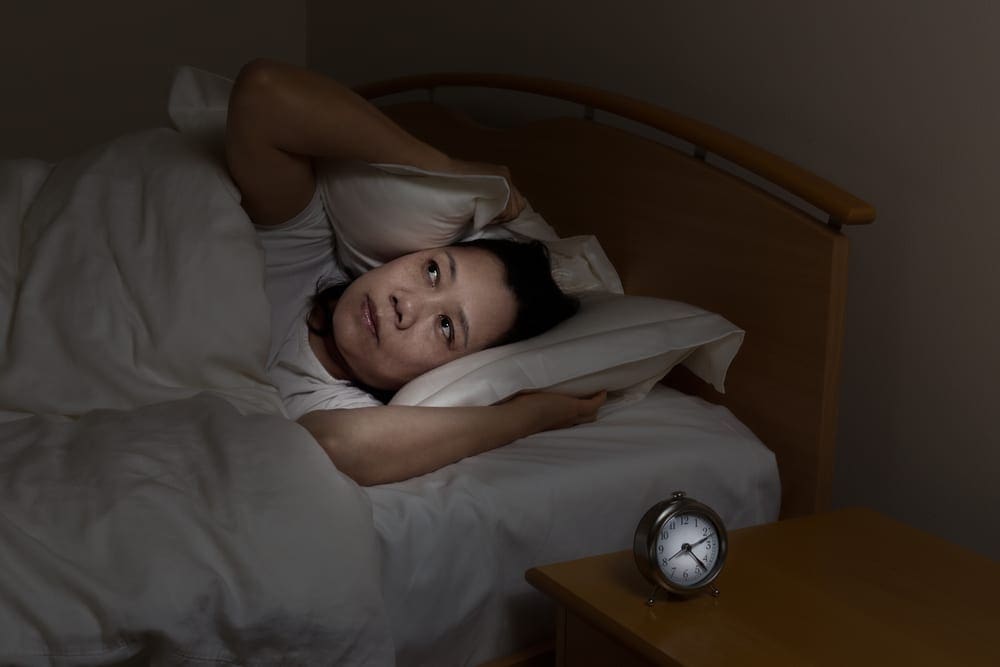 A new drug is being developed by Tonix that could help to reduce pain and improve sleep of FM patients. It will work by acting against several receptors that deal with pain, stress and sleep. The first clinical trial has already taken place. It showed that 30% or more of those treated suffered less pain and experienced better quality of sleep. At the same time, symptoms of fatigue, depression and anxiety lessened.

Minimal side effects also appeared in those that took the placebo, although some numbness in the mouth was shown in both groups (44% new drug 2% placebo). A further trial is now being scheduled in a larger group of patients. If successful, this new drug will provide further improvements in the treatment of the impact of fibromyalgia upon sufferers.

A new study suggests that swimming can be as effective a treatment as walking to relieve fibromyalgia pain and improve quality of life. Research was carried out on a group of patients that were experiencing chronic non-inflammatory pain in the musculoskeletal system due to it not performing correctly when sending nervous stimuli from the body to the brain.

For those sufferers that may find walking just too uncomfortable, swimming provides a low-impact activity that should have a gentler effect upon the areas of pain.

Acupuncture can lessen the intensity of pain in fibromyalgia

Research has shown that tailored sessions of acupuncture can reduce the pain caused by fibromyalgia, improving quality of life for up to a year. Trials involved the use of nine weekly sessions for ten weeks.

Another great result of the research was that anxiety, depression and fatigue levels also dropped and remained after the year but because some of the group were taking antidepressants, results were a little difficult to check.

Neural signature may help to diagnose and treat fibromyalgia

A new report has shown that the brain signature of those being affected by fibromyalgia is similar, with 93% accuracy reflected. This could provide a great breakthrough when it comes to medical staff being able to diagnose the condition and appropriate treatment.

Those suffering from pain, tiredness, anxiety and stress, particularly women who tend to have a higher occurrence of the illness, may well be able to benefit. Being able to detect the condition more easily and quickly will mean that diagnoses are far more accurate and treatment more bespoke to suit the individual symptoms.

Can sleep help to deal with the pain of fibromyalgia?

Research has shown that sleep could help with curing the chronic pain of fibromyalgia. There is an obvious link between sleep and pain with those that believe they will not be able to sleep suffering far more due to insomnia.

This then causes the pain to worsen so we are left with a chicken/egg scenario. Pioneering new studies have shown that cognitive therapy can eradicate these negative thoughts and thereby bring about restful sleep, so lessening the pain.

Studies have found that fibromyalgia can be treated more effectively by combining two types of drug, thus reducing fatigue, mood and memory problems. Trials so far have shown that by combining pregabalin, an anti-seizure drug, with duloxetine, an antidepressant, the outcome for patients can be safely improved. Pain relief is intensified and physical function improved. This all goes towards creating a much better quality of life. 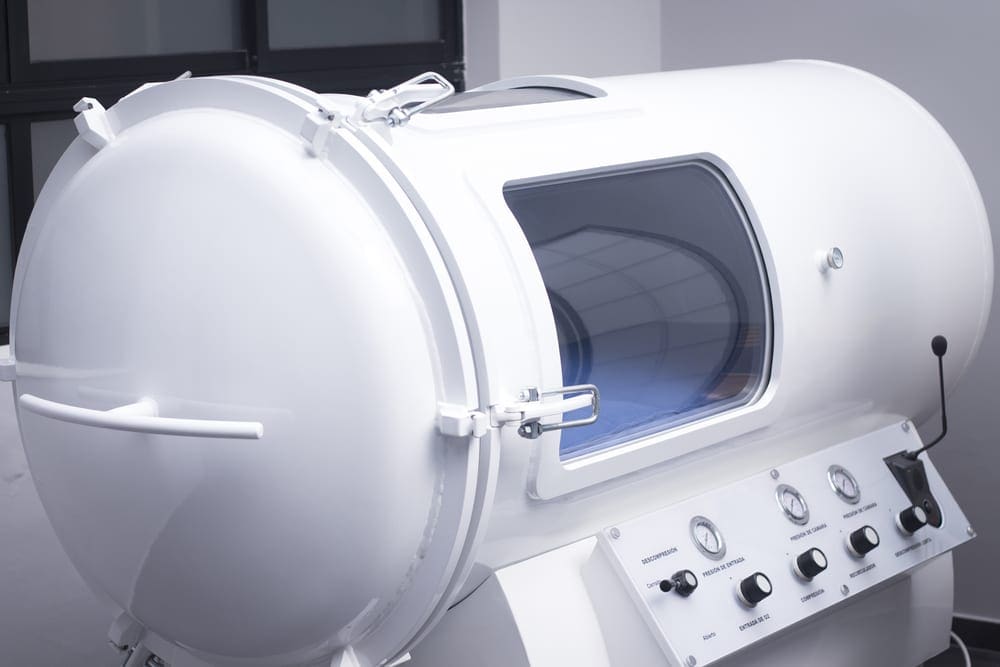 High-pressure oxygen has been used to treat many illnesses, but so far, not fibromyalgia. However, new trials have shown that it may be able to reduce or even remove the need for traditional medication.

Because women tend to suffer from this illness more than men, a group of them were treated for this chronic pain syndrome with hyperbaric oxygen treatment. At the same time, the team carrying out the high-pressure oxygen research are excited to find that they may have located the key factor that creates the pain of fibromyalgia; this being the malfunction of the brain’s mechanism for dealing with pain.

For those suffering from fibromyalgia it is clear to see that there is plenty of positive research taking place that bodes well for not only diagnosing the condition but dealing with the pain and associated conditions.

Finally, feel free to Share this article with someone who may benefit from it. You will find the links at the foot of this page.