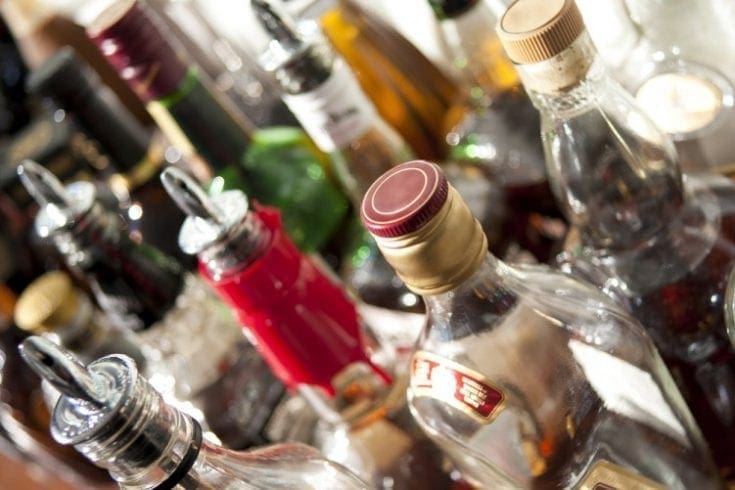 Findings from a new study show that abstaining from alcohol for a full month can have a real impact on your health and reduce your risk of various illnesses.

After a month without alcohol, participants’ liver damage was reduced by 12.5% and their insulin resistance – a measurement of diabetes risk – had come down by 28%. The men and women had lost weight, and their blood pressure and cholesterol levels had dropped.

Many of the participants also reported that their concentration levels and sleeping patterns had improved.

Overall, these positive effects amount to a lower risk of developing liver disease, type 2 diabetes and various other health conditions.

“The results were staggering,” says Professor Kevin Moore, who was involved in the experiment. “If you had a drug that did this, it would be a multi-billion pound market.”

The researchers hope that more people will take part in Dry January next year for the sake of their health. They also encourage those who drink regularly to try to reduce their alcohol intake, and have at least two or three days off a week.

While it is unclear how much of a sustained impact a month’s abstinence alone will have, Dr Moore believes that it will encourage people to drink less going forward.

He says: “The next thing would be to extend the dry January beyond one month to two months, three months.”

Why wait until January to reap the benefits of an alcohol-free month? You can take a month – or longer – off alcohol any time to give your health a boost and reduce your risk of serious illness later in life.