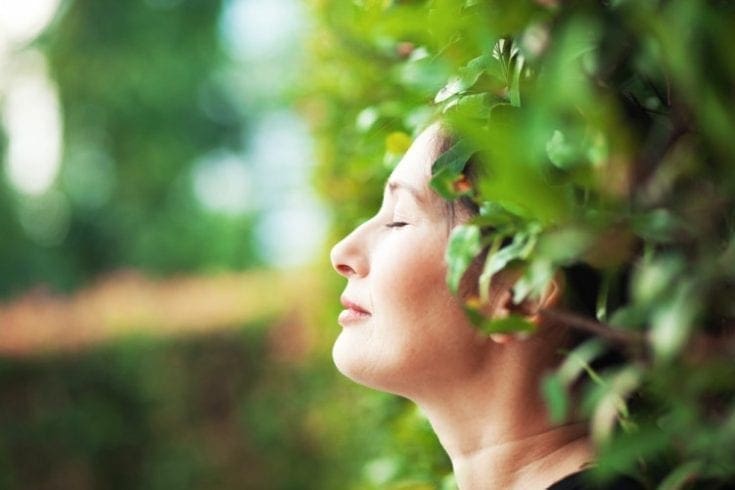 Researchers at the Massachusetts General Hospital (MGH) have been developing and testing a new method of skin rejuvenation. Their research could eventually lead to the availability of a gentler alternative to existing more invasive treatments, such as laser skin resurfacing.

Improving on Current Methods
Skin rejuvenation treatments tackle signs of ageing, such as wrinkles and lines, to leave the complexion with a smoother, younger appearance. Current methods remove layers of the skin to give that tighter, healthier look. The problem with such methods is that they affect all exposed tissue and involve heat, meaning there are risks such as scarring, burns or changes in the skin’s pigmentation.

The newly developed method is treatment with pulsed electric fields – a non-invasive procedure, referred to as PEF, which does not involve the generation of heat. PEF is already used in food preservation, thanks to its ability to kill bacteria. In skin tissue, it selectively kills off certain cells and causes nearby cells to multiply and release factors promoting the growth and repair of tissues.

Tests So Far Show Positive Results
When tested on rats, PEF was found to increase the skin’s overall metabolism and temporarily increase its collagen density. Increased collagen density gives the skin a less lined and more youthful appearance. The animal trials showed that PEF-treated skin would regenerate without scarring.

“We showed that non-thermal pulsed electric field, or PEF, can reset skin metabolism, leading to skin rejuvenation,” says study leader Dr Alexander Golberg, of the MGH Center for Engineering in Medicine. “The main difference between this approach and procedures like ultrasound and lasers is that they operate on the whole tissue, while PEF works on only a cellular level, which we expect will provide more precise treatment results in the future.”

“Our results show that the procedure is safe, does not lead to scarring and increases skin metabolism and cell proliferation,” says co-author Dr Martin Yamush.

While a number of further trials are needed to investigate the impact of PEF treatment, the team are positive about its ability to rejuvenate aged skin and perhaps combat other forms of skin damage.