Posted by The Best of Health
Categories: General / Health and Wellbeing / 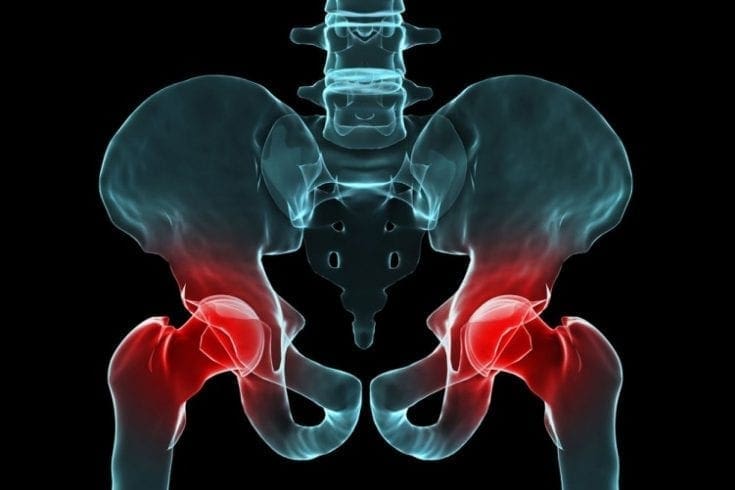 New research has shown the importance of being kept in hospital for an adequate length of time following admission for a hip fracture. The study took place at Umeå University in Sweden and was published by The BMJ. It found a significant correlation between short-term hospital stays and increased risk of death.

The researchers followed the recovery of 116,111 Swedish patients – all aged 50 or above – who were admitted to hospital for hip fractures between 2006 and 2012. In the first year of the study, the average time in hospital for patients was 14.2 days, but this had dropped to 11.6 days by 2012 – a 20% decrease which seemed to have an impact on the patients’ chance of recovery. The results were that those kept in hospital for only 5 days or less were twice as likely to die, in the following 30 days, as those kept for 15 days or more. Patients kept in hospital for only short-term stays were at an extra 8% risk of death for every day below 10 days.

These findings are worrying because, with the population gradually aging, hip fractures are happening more frequently than ever. Regrettably, it is exactly this growth of people in the 50-plus age group that is causing health services to struggle. As an ever-increasing number of older people require surgery for hip fractures, doctors are sending patients home sooner in an effort to keep up with the rising demand for hospital space. The unfortunate outcome is that many patients are not receiving the standard of care they need in order to recuperate from their injuries and treatment.

“Our results suggest that the continuous efforts to decrease length of stay after major surgery in many countries is associated with higher mortality after hospital discharge,” the researchers commented. “In addition to evaluation of other diagnoses than hip fractures, further research should seek to gain a better understanding of the underlying cause of the increased risk of death after discharge in surgical patients, and evaluate whether early discharge to rehabilitation centres or nursing homes is associated with a worse outcome.”

While this study seems to suggest a growing issue in the healthcare system, it has been noted by Umeå University’s researchers that some outlying factors must be taken into account when considering the results. Their assessment did not include information about the kind of care patients received after leaving the hospital, and it must be noted that a hip fracture patient is always at risk the most in the early days after their operation. The researchers acknowledge that “this could bias the association between length of stay and death during follow-up as length of stay decreased.”

Nevertheless, the apparent association between speed of discharge and chance of death is a strong indicator that some hospitals are in need of a better solution to the problems caused by rising numbers of hip fracture patients. Peter Cram and Raphael Philip Rush, of the University of Toronto, say that this research should “serve as further warning to those who seek to discharge patients as quickly as possible.”