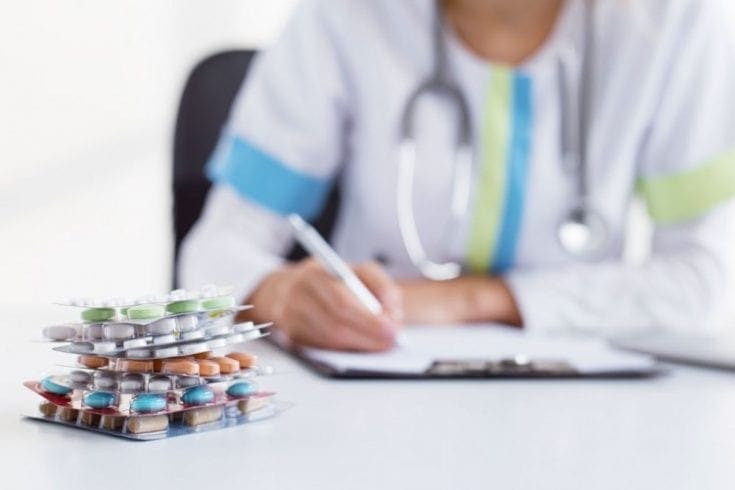 There are growing concerns about the shortage of GPs, as an increasing number of local practices are being shut down.

Figures obtained via Freedom of Information (FOI) requests show that 61 practices have closed since April 2013, leaving over 160,000 people looking for somewhere new to register. Government data indicates that more than 500 practices had been closed between 2009 and mid-2014, including those lost through mergers and takeovers. In addition, more practices than ever are approaching NHS managers for formal advice about closing. 169 of these requests were made between April and December last year, compared to only 37 the year before.

The closures are largely the result of the GP crisis of staffing shortages and workload pressures, but are unfortunately putting even more pressure on other GPs who must take on the displaced patients.

“There are many practices on the brink of collapse, while others are significantly reducing the level of services they can offer,” says Dr Chaand Nagpaul, chair of the British Medical Association’s GP committee. “There needs to be a national, proactive approach to support general practice to prevent this sort of issue occurring. Far too often, it is a case of trying to make amends after the event.”

Unfortunately, the number of medical students entering a career in general practice is too small to solve the GP shortage problem. Only 11% of last year’s new medical students were interested in becoming GPs. 2,688 GPs were recruited, leaving nearly 400 posts unfilled. Meanwhile, the existing GP workforce is ageing, with many opting for early retirement because of the overwhelming demands of the job.

Despite the worrying figures, the new government is eager to assure that it can keep its promise to expand GP access. A Department of Health spokesperson says that the closures do not pose a threat to the plans for a seven-day GP service: “People are never displaced. GP practices have been closing, opening and merging for a long time. When a practice closes, NHS England has a responsibility to make sure patients can still get services.

“We are planning to train 5,000 more GPs, invest the extra £8bn the NHS says it needs over the next five years and our plans for improving access to general practice are backed by £100m this year. All this puts seven-day services for general practice firmly on track and we will set out our strategy for a new deal for GPs soon.”