Google’s Plans for a Disease-Zapping Wristband

In Google’s life sciences division, a wearable device is in the making which aims to zap harmful particles in the body in order to prevent or get rid of diseases such as cancer. A patent was filed in September 2013 by head of the division Andrew Conrad, which details how the Google wristband would work. 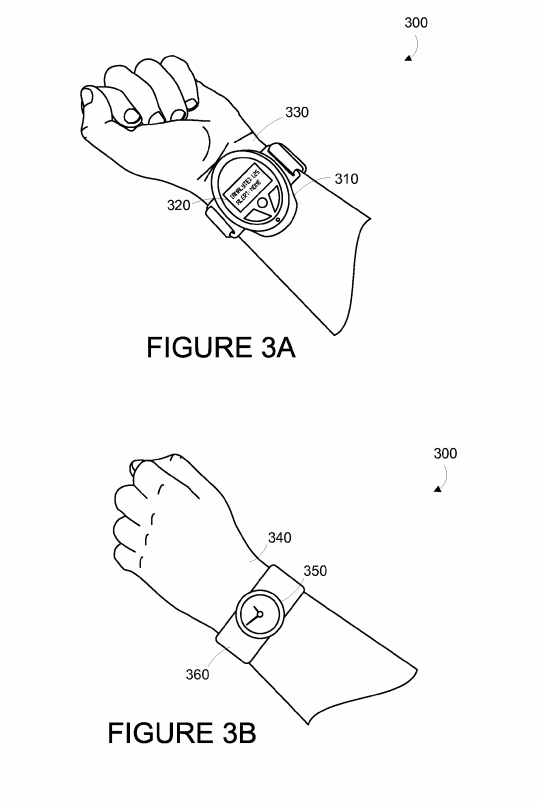 The plan is for the device to come in the form of a wristband, worn a few millimetres from an artery or vein. For it to be usable, the patient would have to inject, ingest, inhale or absorb tiny magnetic  nanoparticles into their bloodstream which would be designed to target specific harmful molecules, such as cancer cells or proteins which could lead to the development of Parkinson’s disease. Once the nanoparticles were in the bloodstream, the wristband would be able to activate them by transmitting energy which causes them to vibrate or heat up. They would then eliminate the pathogens or reduce their ability to cause adverse health effects.

The patent describes how the device could have the additional abilities of measuring pulse rate, skin temperature and blood pressure. It would also not necessarily have to be worn on the wrist – it could be worn on the ankle, waist, chest or other parts of the body. Like an ordinary watch, it would display the time and date. While work on this project is well underway, the wearable device is still a long way from becoming an available treatment option. Industry experts say it will be at least five years before doctors are using this form of nanoparticle treatment.

Images taken from the U.S. Patent and Trademark Office, via appft.uspto.gov