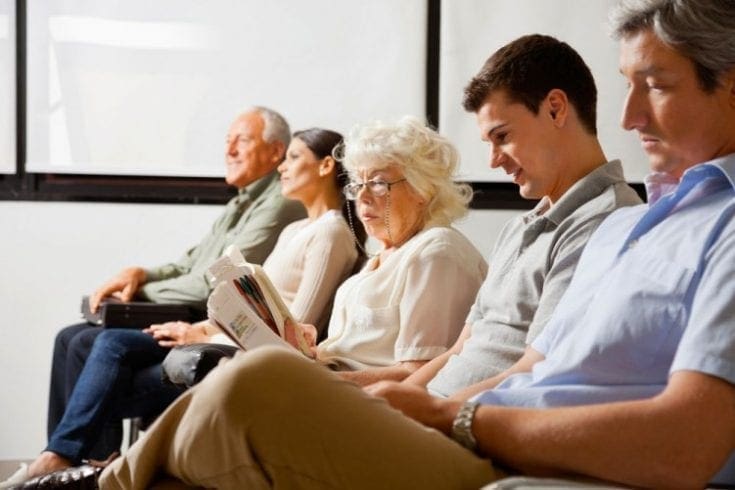 For the first time since September, NHS England has met its four-hour A&E waiting time target – a positive sign following a long period of unsatisfactory figures.

The NHS aim is that 95% of all A&E patients are seen within four hours of their arrival – a target which had not been met in 33 consecutive weeks. However, the target was finally met in the last week of May.

An NHS spokesperson said: “These latest figures are testament to the excellent services our front-line staff continue to deliver while coming under sustained pressure.”

Statistics show that there is a little less pressure on hospitals in the summer than in the winter, so NHS staff are hopeful that the improvement can be maintained. However, some experts are keen to stress that there are still many obstacles getting in the way of improved efficiency in the NHS.

“There is still pressure on the system which, in our view, is operating at full capacity,” says Dr Clifford Mann, president of the Royal College of Emergency Medicine, while emphasising that there is no room for complacency. He pointed out that some A&E units were still not meeting the four-hour target and were struggling with a shortage of hospital beds. “This exit block must be addressed, otherwise the winter of 2015-16 will be hugely challenging.”