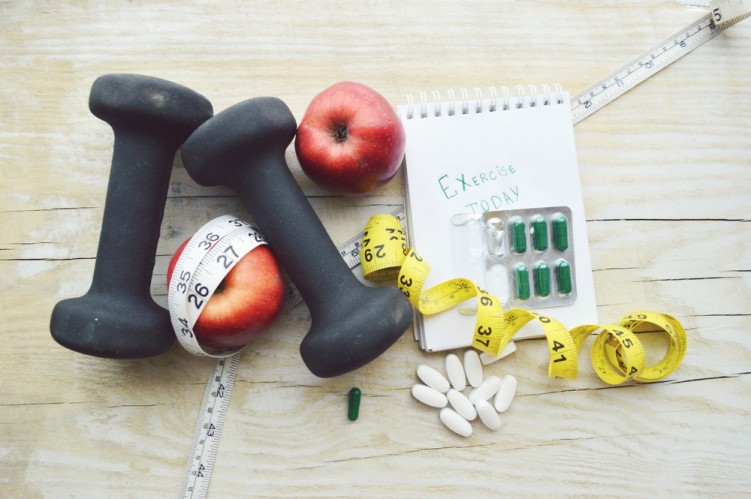 A newly discovered hormone seems to be capable of providing the effects of exercise without the need for physical exertion. US researchers at the University of Southern California found a hormone, named MOTS-c, which increases insulin activity, helping the body to more efficiently process glucose sugars.

The scientists say that the hormone achieves this by targeting muscle tissue and counteracting any resistance to insulin that has been caused by diet or aging. By doing so, it boosts the metabolism and regulates the blood sugar in the same way that exercise does. Insulin resistance can lead to type 2 diabetes, so the researchers believe that the key benefit of this hormone could be the prevention of this condition.

When MOTS-c was injected into mice, it was found to suppress the effects of a high-fat diet. Mice that are fed in this way would typically become obese or develop a resistance to insulin, but the hormone seemed to prevent these outcomes, as well as reversing age-dependent insulin resistance.

Pinchas Cohen, a researcher at the University of Southern California, says that the discovery represents “a major advance in the identification of new treatments for age-related diseases such as diabetes.”

“The discovery sheds new light on mitochondria and positions them as active regulators of metabolism,” says Changhan Lee, assistant professor at USC Davis and lead author of the study.

The researchers believe that clinical trials in humans could begin within the next three years.

Yes No
Posted by The Best of Health