Physically Fit Individuals Appear to Have a More “Youthful” Brain 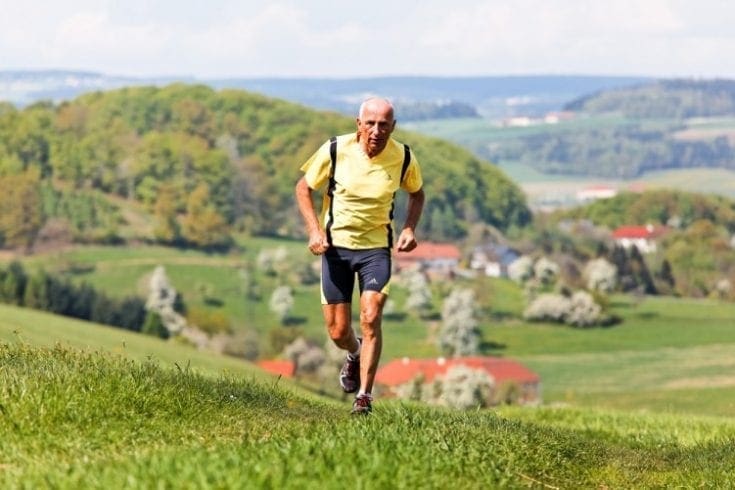 A new study has linked physical fitness to having a “younger” brain. Scientists at the University of Tsukuba in Japan found differences in the way brains of fitter individuals function.

They examined 60 men between the ages of 64 and 75 years old. The aerobic fitness of participants was measured by the amount of oxygen in their blood, and their brain-function speed was assessed using colour card tests. The men with better aerobic fitness were found to have quicker reaction times.

These quicker reactions times suggest that fitter men are better able to access the left side of the brain, which deals with short-term memory and the meaning of words. The left side is used more frequently when we are younger, while older individuals tend to make more use of the right side.

The researchers concluded that fitter individuals tend to have “younger” brains. However, the reason physical fitness is associated with higher use of the more youth-like, task-related side of the brain is unclear. The study also cannot account for women, as only male participants were included.

Study leader Professor Hideaki Soya says: “One possible explanation suggested by the research is that the volume and integrity of the white matter in the part of the brain that links the two sides declines with age. There is some evidence to support the theory that fitter adults are able to better maintain this white matter than less fit adults, but further study is needed to confirm this theory.”

The results also suggest that being physically fit later in life could potentially increase mental agility, but there is insufficient evidence to support this link.