Posted by The Best of Health
Categories: Fitness/ 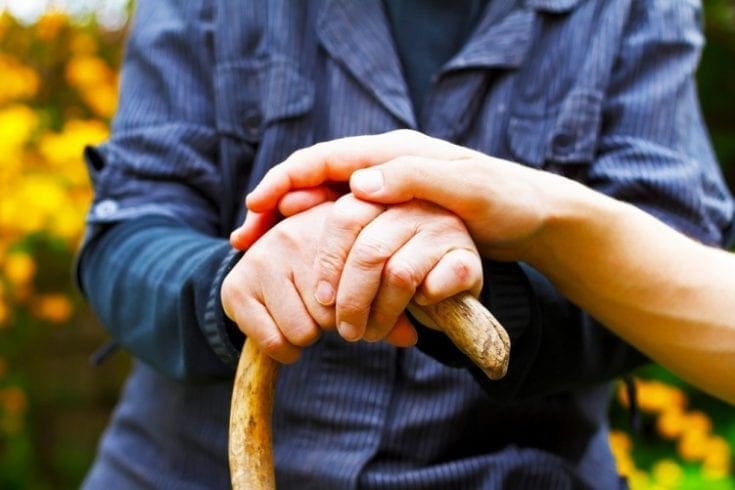 Exercise is generally recommended to those with Parkinson’s disease. The condition causes muscles and joints to get stiff and rigid, and a regular exercise regime can help to combat this, allowing sufferers to maintain their abilities. A new study reveals that the sooner patients begin getting regular exercise, the better.

Researchers from the National Parkinson Foundation (NPF) conducted research including almost 3,000 Parkinson’s patients, 1,300 of which reported doing little regular exercise before taking part in the study. Over two years, data was collected to compare patients who regularly exercised for the entire period to patients who were initially inactive then began a regular exercise routine later on.

At the end of the study, questionnaires were used to assess the impact of Parkinson’s on various aspects of daily life, including mood, movement and social interaction. Scores worsened by 3.2 points among those who started exercising later, compared to only 1.4 points among the patients who began exercising earlier.

The study authors say that the difference of nearly two points demonstrates that day-to-day activities feel more difficult for those not exercising or not beginning to do so sooner.

“This study makes it clear that everyone with Parkinson’s disease should be exercising,” says Dr Michael Okun, NPF’s national medical director. “Patients suffer when they delay starting their exercise, and it doesn’t seem to matter what they do – they benefit from just getting up and moving.”

Any type of regular physical activity can be beneficial for those with Parkinson’s, and the National Parkinson Foundation website offers exercise tips for those looking to get the most out of their exercise regime. It is important to find the right balance between doing too little and too much, and knowing how to challenge yourself without overexerting yourself.