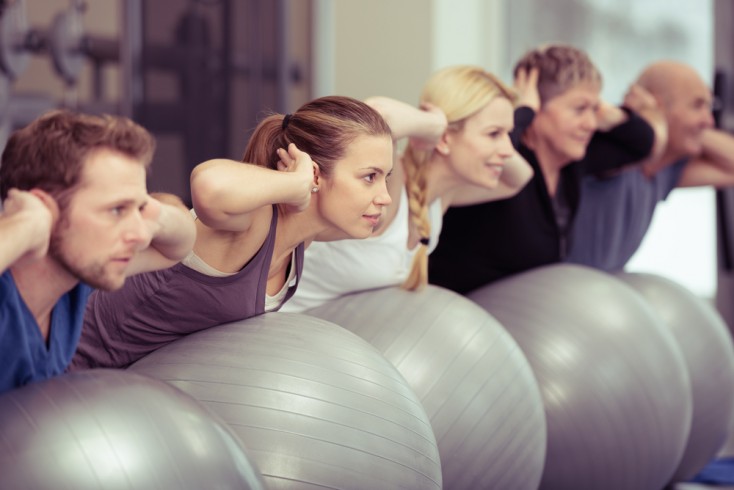 NHS chief executive Simon Stevens is calling for businesses to offer fitness classes during lunch hours. Firms could be offered financial incentives for taking steps to keep their workers healthier.

Mr Stevens says that ill-health caused by the growing prevalence of obesity is costing the country more than the fire service, the police and the criminal justice system combined. He believes that if businesses were to run fitness and weight-loss programmes, it could help save the economy and the NHS billions of pounds in sickness absence.

Mr Stevens hopes to persuade the Government to offer financial incentives to reward businesses for urging their staff to become healthier, which could include rebates on their National Insurance payments. He believes that firms playing an active role in their workers’ health could be the preventative measure needed to save the economy.

“Because we have a tax-funded National Health Service in this country, rather than employer-based health insurance like the French or Germans or Americas, we don’t saddle business with the costs of health care,” Mr Stevens said in a speech to the Institute of Directors annual conference in London. “But one by-product is that we tend to neglect workplace health. Yet the NHS spends over £40billion a year on treating working age adults, much of which could be prevented.”

During his time working for an insurance firm in the US, Mr Stevens himself benefitted from a weight-loss programme run by his employer. Staff were offered reduced health insurance if they met certain goals and increased their fitness, and he managed to lose nearly three stone during his time there.

Figures show that a total of 130 million days were taken off sick by British workers last year, costing the economy around £32billion. Workplace fitness programmes could possibly play a large role in reducing those figures.