High Intensity Training: Benefit to Your Body or Danger to Your Health? 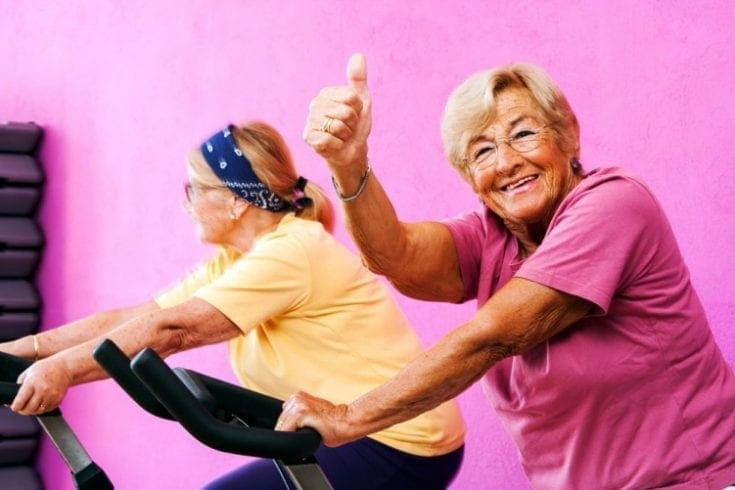 Recent reports in some of the country’s leading newspapers have indicated that doing high intensity exercise for short, sharp periods of time can help to improve your health. Most of these reports relate to a study conducted at the University of Abertay, which discovered that just one minute of intense activity per day could reduce blood pressure by as much as 9% in 6 weeks.

The study was small and featured only 12 participants in total, which renders the results largely inconclusive. However, the findings do suggest that high intensity activity may be beneficial to your health as you get older. The big question is: Is it safe to engage in this type of vigorous exercise?

According to the BBC’s Dr Michael Mosley, ‘you can get many of the more important benefits of exercise from as little as three minutes of HIT (high intensity training) a week.’ He highlights the fact that high intensity work-outs are no new phenomenon. Indeed, Roger Bannister, the man who famously broke the four-minute mile in 1954, used short interval training to improve his athletic performance.

Professor James Timmons from Loughborough University, has devoted many years to researching the effects of HIT on the body. He reports that just three minutes of high intensity training a week can improve metabolic fitness, plus boost the heart and lung’s effectiveness at getting oxygen into the body.

The Dangers Involved in HIT?

However, not all people are such keen supporters of high intensity fitness training. Andrew Marr, the famous journalist and BBC presenter, suffered a severe stroke in his early 50s, which he blamed on a particularly intense session on a rowing machine.

Marr claimed that he had followed recommendations to ‘take very intensive exercise in short bursts’, but after using the rowing machine he ‘had a strange feeling afterwards – a blinding headache, and flashes of light.’ He reports having woken up the morning and finding himself ‘lying on the floor unable to move.’

Some experts now advise that you limit how much high intensity activity you do. James O’Keefe and Carl Lavie, both cardiologists writing in the medical journal Heart in 2012, recommended that you should not aim to do more than 30 to 50 minutes of exercise a day, and that high intensity exercise should be limited.

In their paper, they referred to research involving 50,000 participants over the course of 30 years. It found that although those who ran regularly were more likely to live longer than those who didn’t exercise, this was only the case if they ran between 5 and 20 miles a day. Anything over this, and health began to suffer as a result.

Exercise has plenty of proven benefits, including lowering the risk of cardiovascular disease, stroke and diabetes. However, it should be noted that there is such a thing as ‘overdoing it’, and that every person has different levels of tolerance to intense exercise.

Before commencing any new form of exercise, it’s important to work your way up gradually to high intensity training. If you have an existing health condition, it’s strongly advised you talk to your doctor first before beginning any new form of fitness training.