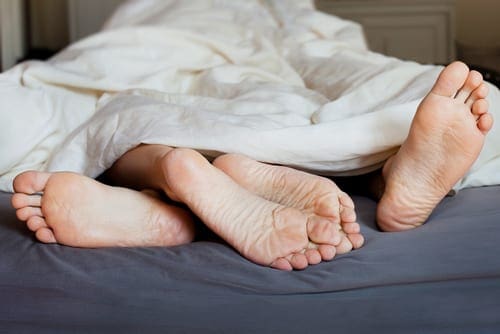 We all know that regular exercise is important for good health, and it is often prescribed by GPs to obese patients, but new guidance from the Academy of Medical Royal Colleges says that they should be suggesting regular physical activity to patients in general, for its potentially massive health benefits. One way the report suggests people could add more exercise into their lives is by having more sex.

Figures show that 56% of people in the UK do less than the recommended thirty minutes of exercise five times a week, and these people could be missing out on a whole host of health benefits. Regular exercise is claimed to reduce the risk of breast cancer by 25%, dementia by 30%, heart disease by 40% and hip fractures by 50%.

Lead author Scarlett McNally even said that exercise could be as effective a treatment as drugs for certain conditions; for instance, it is suggested as a possible replacement for Prozac in some cases of depression.

People could be achieving better health and happiness, and avoiding illnesses or more unpleasant forms of treatment through easy and enjoyable activities, and through relatively simple changes to their lifestyle. The guidance states: “Many activities can be promoted; brisk walking, cycling, climbing stairs, dog-walking, using outdoor gyms and dancing – even sexual activity can bring some benefits.”

McNally described the importance of these recommendations, and the problems which are caused by a general lack of sufficient exercise: “We’ve got to change what we think of as normal, because what we are seeing in our hospitals and surgeries up and down the country is that normal has become not enough exercise. Too many of my patients are paying the price for that with broken bones and years of ill-health that could have been avoided by being more active.”

The guidelines also suggest that GPs could call or text patients to check that they are following the advice. Concerns have been raised about the offense or intrusion that these new prescriptions might cause for some. Joyce Robins of Patient Concern said: “It’s none of GPs’ business to be talking about patients’ sex lives. I would take amiss at that and I’m sure many others would too. This is particularly true as nowadays most patients don’t even know their family doctor.”

However, this using sex as exercise is only one suggestion among the many different ways people can do more physical acivity, and the key thing the Academy emphasises is that people can increase their health drastically in simple ways.  Professor Dame Sue Bailey, chairman of the Academy of Medical Royal Colleges, said: “This is about people and their doctors believing that the small effort involved is worth it because they are worth it. There really is a miracle cure staring us in the face, one which too many patients and doctors have quite simply forgotten about.” 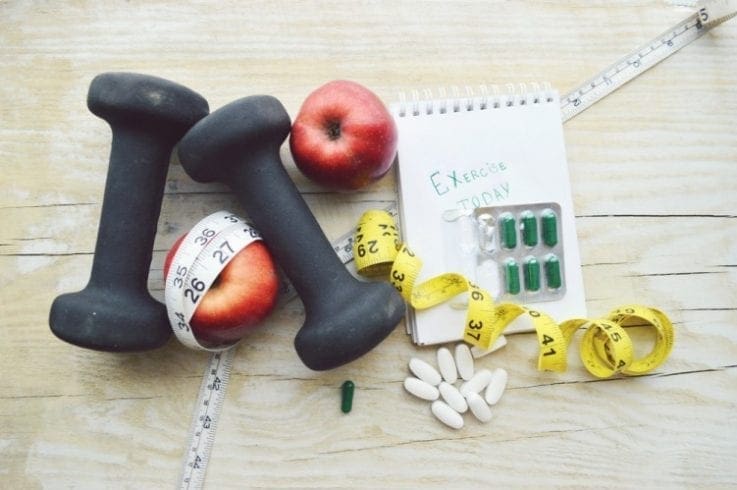 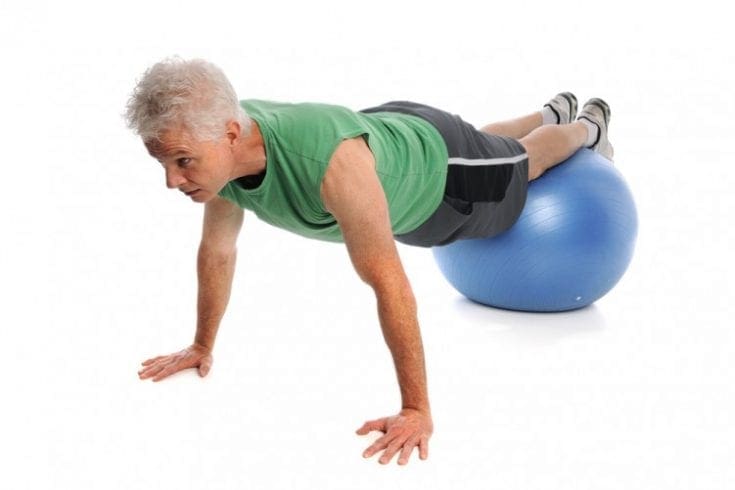 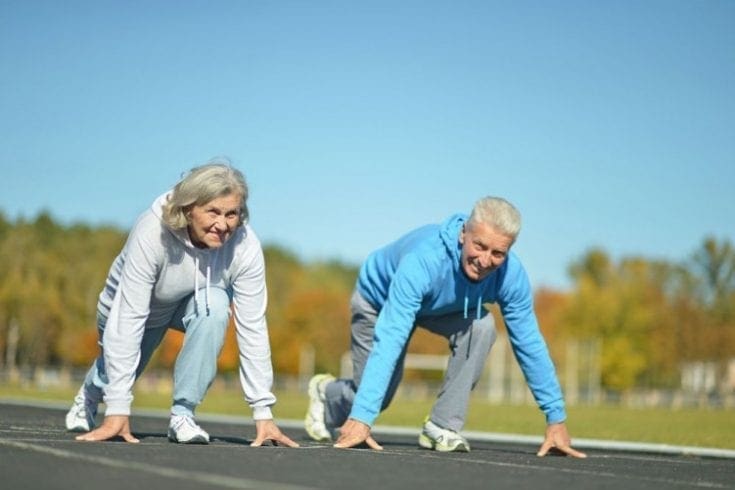 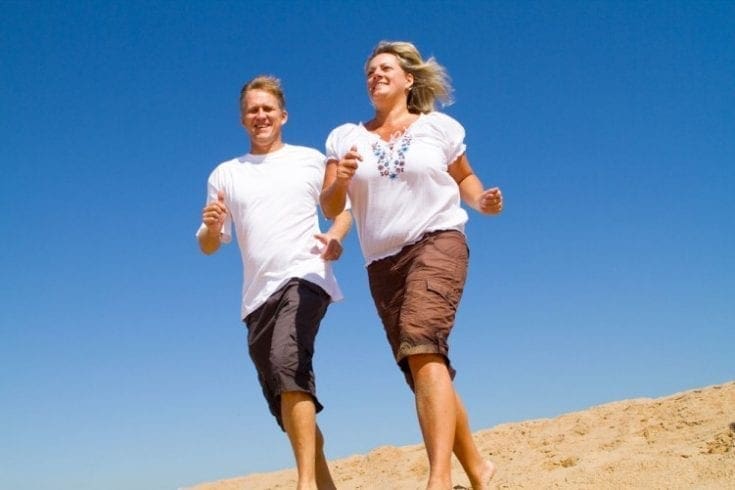 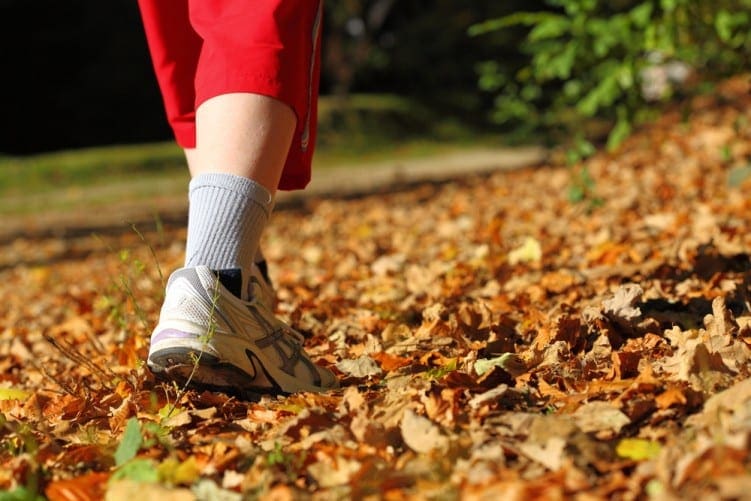 Chronic Pain and Exercise: A Few Tips to Improve Your Quality of Life 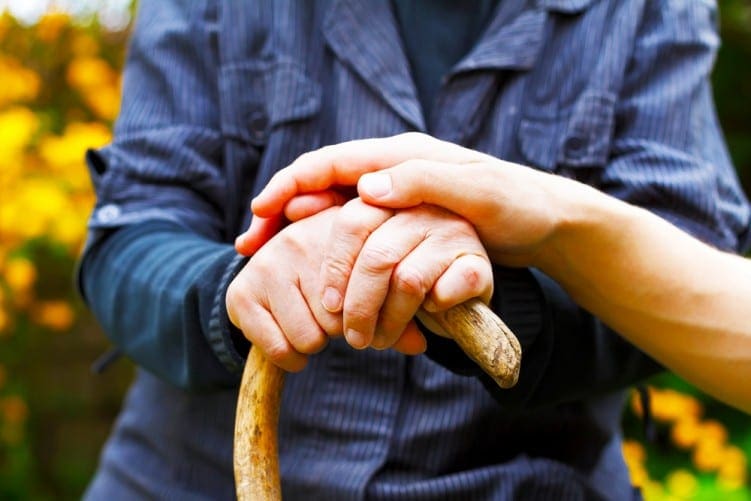 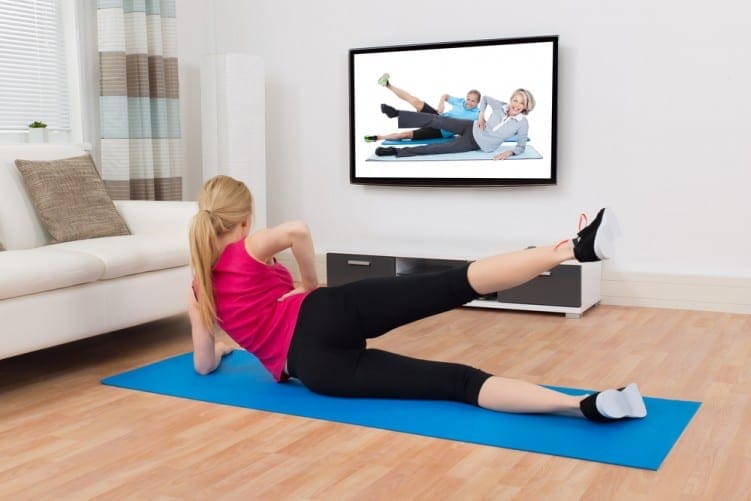 Exercise Tips for When You’re Short on Time 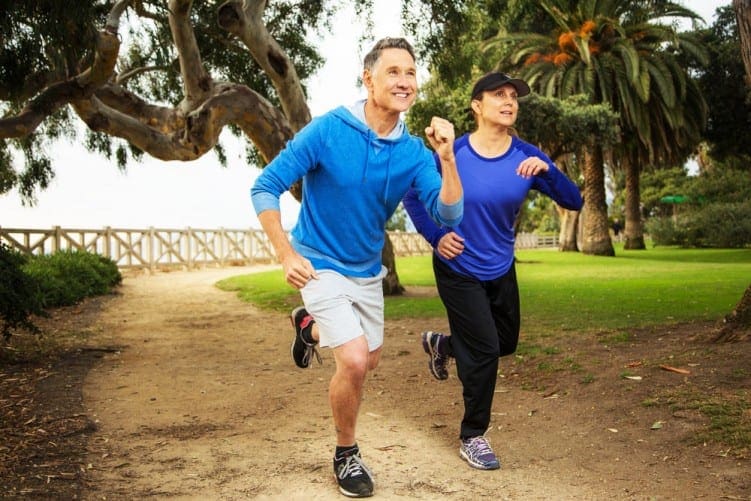 Getting Into Running: Tips For Beginners