Which Countries Have the Unhealthiest and Healthiest Diets? 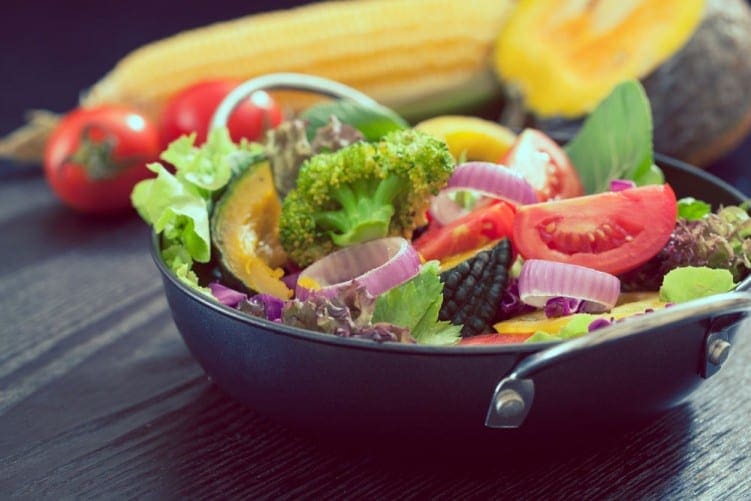 The consumption of healthy food, such as vegetables and fruit, has risen in recent years across the world. Unfortunately, the same can also be said for processed ‘junk’ foods; and amounts of unhealthy foods are also being consumed far more regularly worldwide.

In a recent study, carried out at the University of Cambridge, researchers set out to discover exactly which countries in the world enjoy the healthiest diet, and which are consuming dangerously high amounts of junk foods.

Gathering Data for the Research

The extensive study, which examined 90% of the world’s population, used available national data to assess how people ate in the years between 1990 and 2010. Within the research, they examined three specific dietary patterns.

Armed with this data, they were then able to award each country a rating of 0 to 100; 100 being the healthiest possible diet, and 0 being the most unhealthy.

What the Researchers Discovered

Perhaps unsurprisingly, western nations such as the US, Australia and western European countries were shown to consume more healthy foods, but were noticeably worse when it came to consumption of unhealthy food. In contrast, lower-income countries, such as Mali and Chad, scored highest for healthy foods.

Interestingly, many sub-Saharan countries and Asian nations, such as India and China, remained fairly unchanged from 1990 to 2010.

The countries that scored lowest of all were European countries, such as Hungary and Belgium, and also countries formerly part of the Soviet Union, such as Turkmenistan and Uzbekistan.

In response to the results of the research, Dr Fumiaki Imamura, who led the project, said it demonstrates how “crucial” a role diet plays in helping to reduce non-communicable diseases, which are likely to account for 75% of all mortalities by 2020.

Full Results of the Research

In stark contrast, the countries that were found to have the worst diets were:

The research also showed a clear difference in eating habits between the sexes, and also in terms of age; with women eating more healthily than men, and older people eating less unhealthy food than younger people.

The research aims to provide an important insight into current health problems across the world and to help nations lower the risks associated with unhealthy diets.