Anyone who has experienced a hangover may have dreamed of being able to indulge in a few glasses of wine without the paying for it in headaches and nausea the morning after. The good news is that hangover-free wine may soon be an option, thanks to the experiments of genetic engineers.

A team at Illinois University used the enzyme nuclease as a “genome knife” to snip DNA and precisely modify yeast strains used in fermentation. They discovered that using this process, they could remove the toxic by-products of the fermentation process which cause the symptoms of a hangover.

“Fermented foods – such as beer, wine and bread – are made with polyploidy strains of yeast, which means they contain multiple copies of genes in the genome,” says lead researcher Professor Yong-Su Jin. “Until now, it’s been very difficult to do genetic engineering in polyploidy strains because if you altered a gene in one copy of the genome, an unaltered copy would correct the one that had been changed.”

The results of the research suggest that not only could the harmful effects of fermented products like wine be reduced, but its health benefits could be multiplied.

“Wine, for instance, contains the healthful component resveratrol. With engineered yeast, we could increase the amount of resveratrol in a variety of wine by ten times or more. But we could also add metabolic pathways to introduce bioactive compounds from other foods, such as ginseng, into the wine yeast. Or we could put resveratrol-producing pathways into yeast strains used for beer, kefir, cheese, kimchee or pickles – any food that uses yeast fermentation in its production.”

Jin and his team suggest that winemakers could clone the enzyme to enhance malolactic fermentation – the process which makes wine smooth. If the fermentation process is improved, less toxic hangover-inducing by-products are generated.

The genome knife enables genetic engineers to analyse and alter wine in many ways, allowing them to determine exactly which components of the fermentation process need to be changed for optimum results. Jin highlights how much of an improvement this is upon previous methods of examining genetically modified organisms.

The Importance of Macronutrients in the Over 50’s

Sugar Could Contribute More to High Blood Pressure than Salt

Festive Food Swaps that will help your Waistline 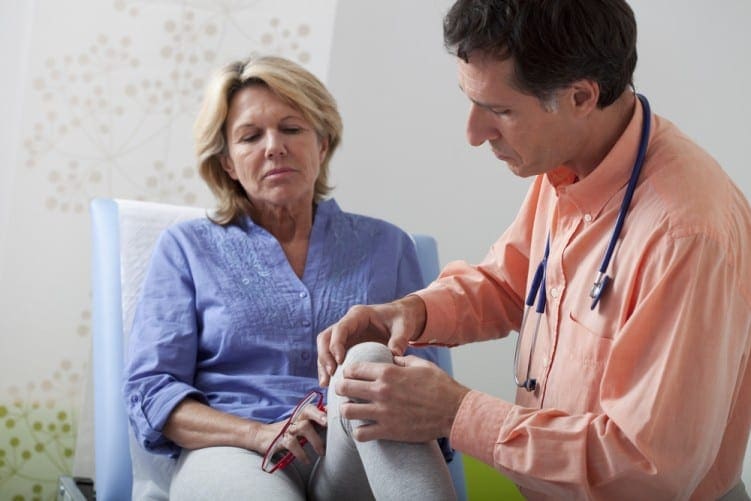 Could Your Diet Ease Osteoarthritis Hip or Knee Pain? 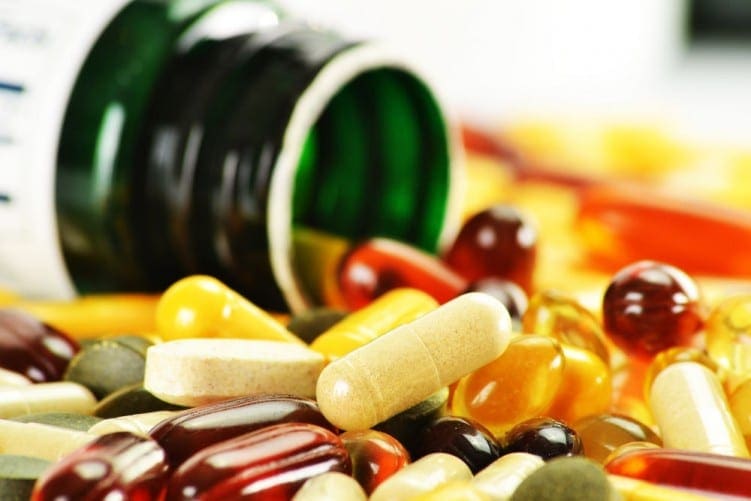 Health Supplements: Boosting Your Health or Bad for Your Body?