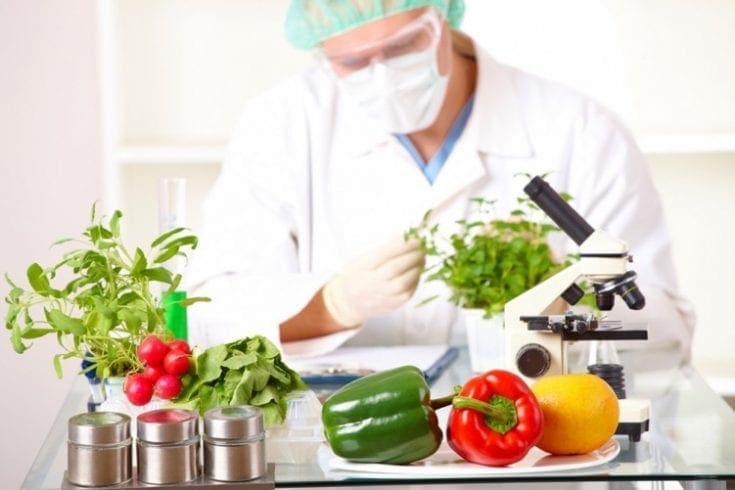 An Oxford University professor has shared his interesting ideas about how all of our senses affect the way we taste food. According to Dr Charles Spence, what’s going on in our minds is just as important as what we’re eating.

The professor is championing a new science called gastrophysics, which explores how multi-sensory influences come into play when we eat. He says that more than half of the pleasure of eating comes from factors other than what’s in the food.

“Great chefs are catering to the mind almost as much as to the palate – or at least they should be,” says Dr Spence.

Studies have offered some evidence to back up this claim. In one of the largest ever wine tastings, which involved 3,000 people, participants were given a glass of white wine and asked how much they enjoyed it. They were later given another glass of the same wine, without knowing it was the same, to taste in a slightly altered setting – the lighting and music were changed. The researchers found that their responses changed by 20%.

In a similar study, 50 participants were served a salmon dish and given “canteen cutlery” to use, while 50 people ate the exact same dish with fine dining-style cutlery. Afterwards, all were asked what they would expect to pay for the meal, and the group who used the better quality cutlery were happy to pay significantly more. Dr Spence says that people associate weight with value, so heavy cutlery makes a diner place a higher value on the food.

The professor says that when we visit a restaurant, there are a multitude of factors which can influence our enjoyment of the meal. A warm welcome from staff means we’re more likely to remember the meal as a good one, and even the quality of the menus – and amount of options included in them – can have an effect.

Dr Spence is confident that in the right circumstances, almost any meal could taste delicious.