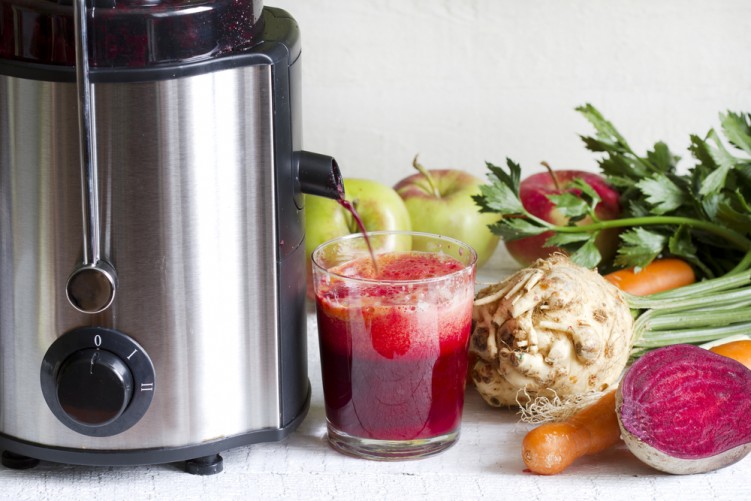 An advertising campaign consisting of three ads promoting juice diets has been banned by the Advertising Standards Authority because of the lack of evidence behind their claims. The ads, commissioned by Phillips for its juicing machines and starring nutrition guru Madeleine Shaw, named certain fruits and vegetables as particularly fat-reducing juice ingredients.

Over the three commercials, Shaw demonstrates three different juice recipes – one for trimming down fat, one for cleansing the body and one to reduce bloating. She praises beetroot’s ability to cleanse the liver, and says that mint leaves and pineapple are “great for toning your tum”.

However, the Advertising Standards Agency investigated these claims and found that they were not based on solid scientific research. Phillips’s evidence to suggest that watermelon assists with weight reduction came from an animal study in which the body’s conversion of citrulline to arginine was found to be associated with a decreased accumulation of fat, and fresh mint was found to aid bowel movements and weight loss. However, the ASA believe that this data, gleaned from mice, is not strong enough to validate the dietary advice given in the ads. They have also stated that, in regards to the information about beetroot and pineapple, Phillips could only provide articles from the internet as a base for their claims.

Phillips have promised that any future nutritional advice associated with their company will have sufficient and reliable research to support it. Shaw, however, insists that the information she gives in the commercials will give people results.

“I firmly believe there are no quick fixes or short cuts in food and that juicing should be part of a well-balanced and nutritious diet,” she says.

Many celebrities have spoken about their reliance on juice diets to maintain their slim figures, making the public particularly susceptible to ads for products, like Phillips’s juicing machines, which offer to make juicing an easy part of their everyday routine. With this in mind, it is all the more important for the ASA to ensure that companies are not offering people misleading nutritional information in their efforts to sell merchandise.