Dying for a Drink? The Dangers of Excessive Alcohol Consumption for Over 50s 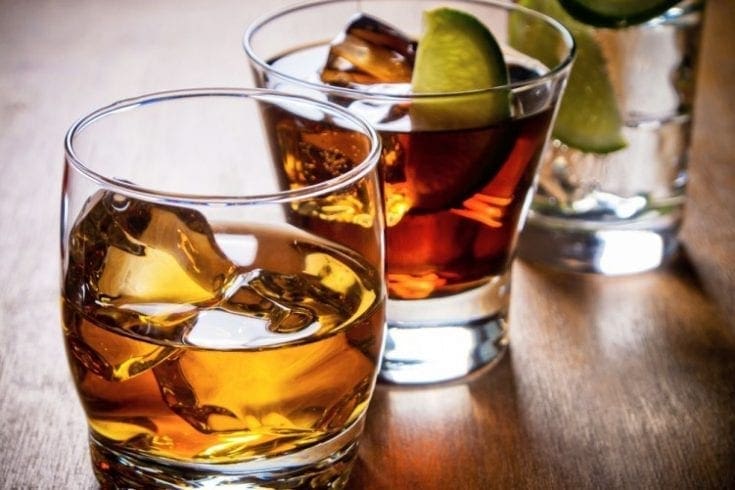 It’s not uncommon to enjoy a glass or two of wine in the evening, particularly if you’re spending time with loved ones and friends. However, according to recent statistics, for many people over the age of 50, ‘the odd drink’ is swiftly turning into a serious threat to health and wellbeing.

According to the NHS, 24% of the UK’s population consumes alcohol in a way that may be damaging to their health. In the past, it was traditionally the younger generation who were the ‘problem drinkers’. However, the National Institute on Alcohol Abuse and Alcoholism tells us that excessive drinking is on the rise in the over 50s, and that the trend could have severe health implications.

The Extent of the Problem
Evidence suggests that increasing numbers of people aged 50 or over are developing a dependency on alcohol or binge drinking. A recent report in The Scotsman indicated that alcoholism in the over 50s had risen by 315% in just 4 years.

Addaction Scotland’s director Andrew Horne states that: ‘We are very concerned about the amount our older generations are drinking. We believe that these staggering figures are the tip of the iceberg.’ He carries on: ‘In the next 15 years we can expect to see 50 per cent more older people than at the turn of the century. And the number of men and women drinking more than the recommended weekly units of alcohol is also rising.’

Why Are Increasing Numbers of Older People Drinking?
Many experts have speculated what might be driving older people to drink in excess. Joseph Nowinski, a supervising psychologist at the University of Connecticut, notes that a large number of heavy drinkers in the over 50s age group are also divorced or separated, and that loneliness and depression may be a root cause.

A spokesman for the Scottish government observes that alcohol is around 60% more affordable than it was in the 1980s. It is also far more widely available, given that it is stocked in all major supermarkets and many other retailers across the country.

Why Are the Over 50s at Greater Risk?
As we age, our bodies are less able to metabolise alcohol swiftly. This means that the alcohol, which is a toxic agent, remains in our systems for longer.

This has a variety of health implications. It can have an adverse effect on the brain, causing memory loss. It can cause damage to the neurological system. It can even cause conditions such as hypertension and diabetes.

What Should You Be Drinking?
First of all, it’s important to remember that there is no law stating that you must drink. Many people feel pressured to consume alcohol, as it is very much a part of this country’s culture. However, remember that alcohol offers very few benefits to the body, and you’ll survive perfectly well without it!

If you do have a night of heavy drinking, the NHS also recommends that you avoid drinking for 48 hours, to allow your system to flush the alcohol out.

If you’re concerned about your drinking, book an appointment with your GP to discuss the problem further.